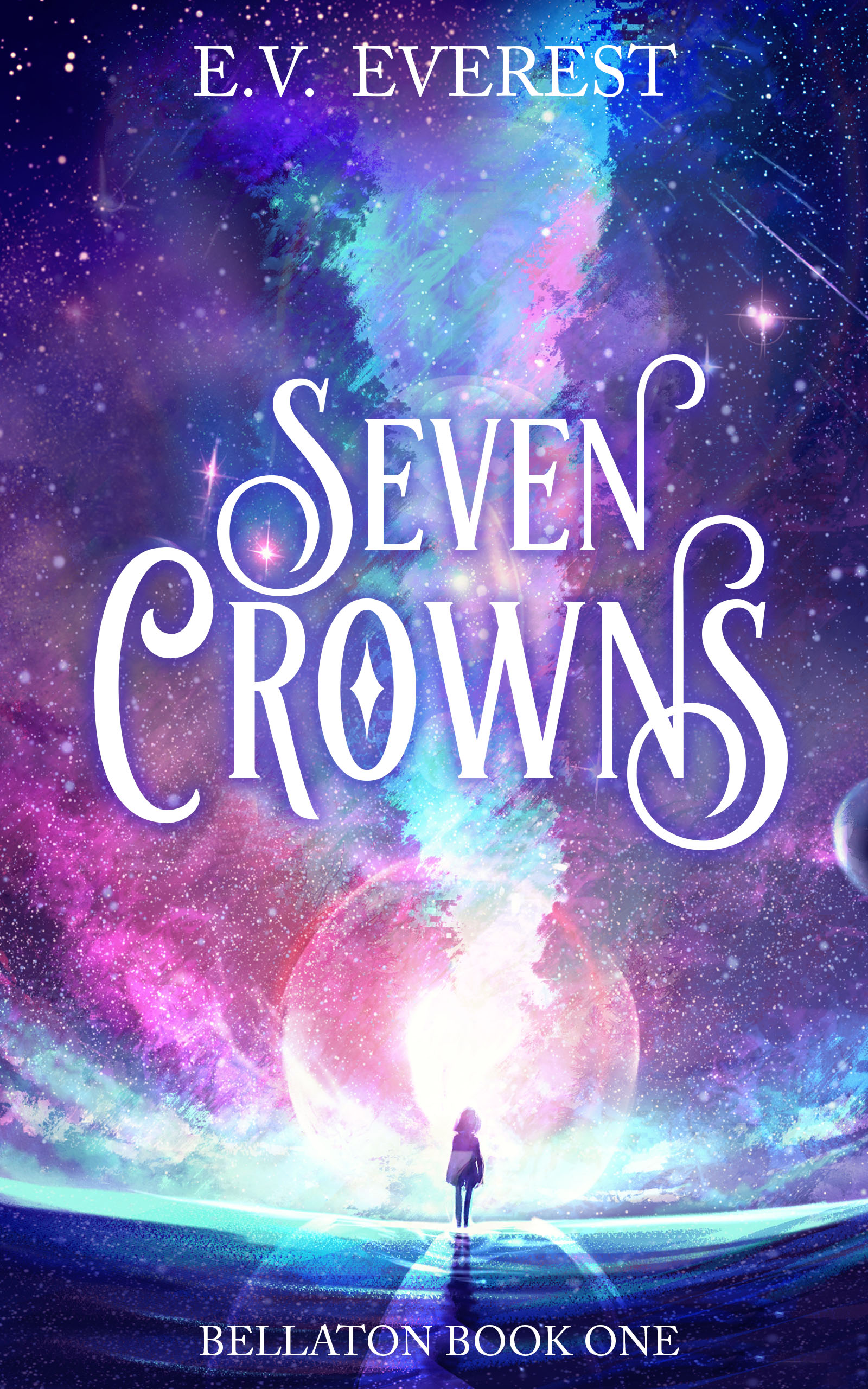 A crown is dangerous. A crown split seven ways is deadly.

One year after the death of her mom, sixteen-year-old Anabella Halt is living on her own and breaking all the rules. Life is tough but ordinary.

Until Ana learns her mom's dangerous secret—she was the heir to a fallen dynasty on a world ruled by seven families. Her family was murdered one by one. Now, assassins are closing in, and Ana could be next.

With the help of a handsome hobo, Ana escapes to the place where it all began—a starflung world where magic and technology coexist. A place where Ana must navigate a tangled web of friends and foes to unmask her would-be assassin before it's too late.

Travel to a glittering, dangerous world with political alliances and ballgowns, perfect for fans of Cinder and The Selection.