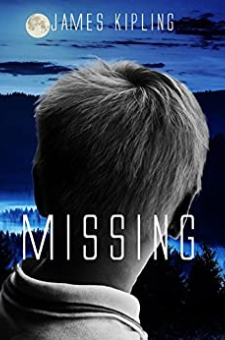 A mystery thriller novel you will not forget.A gripping novel full of action, suspense, mystery, plot twists.Do you love stories that are packed full of mystery, suspense, twists and turns? Then you will love this mystery thriller novel.Enjoy this gripping story with enough twists to keep you turning the pages.If you enjoy gripping crime thrillers full of twists, be sure to check out other books by best-selling author James Kipling.Scroll up to the top of this page and hit the orange ‘Buy now with 1-Click’ button to grab your copy!

The Lord of Darkness Returns 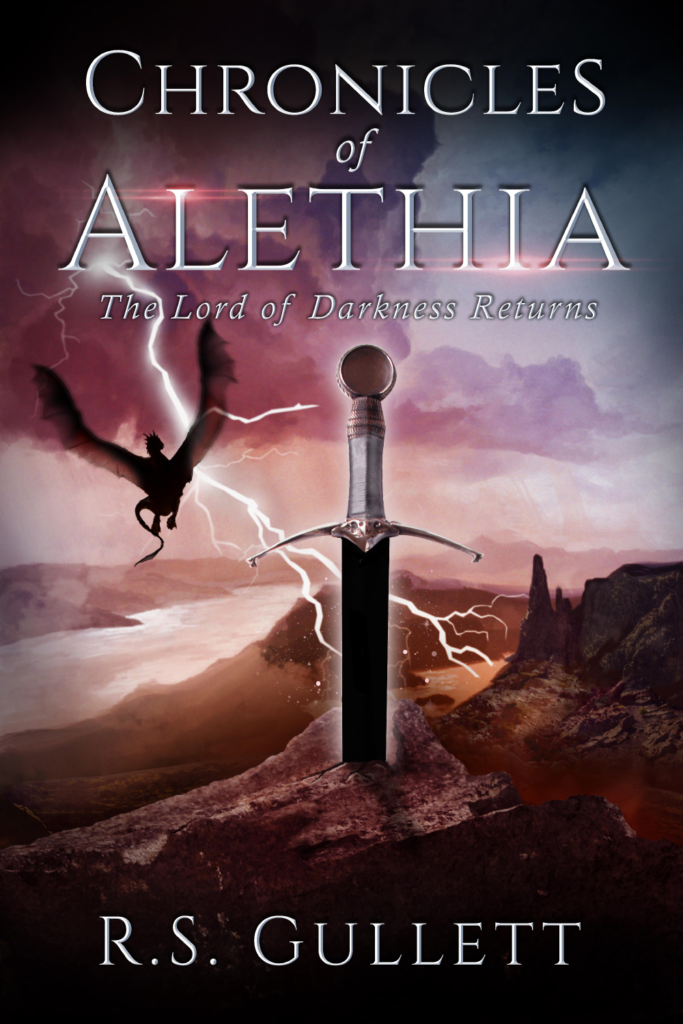 In this highly anticipated sequel to The Heir Comes Forth, R. S. Gullett takes the reader back to the magical kingdom of Alethia in an immersive and gripping tale where only strength of spirit and faith can save.

Twenty years have passed. The evil sorcerer Methangoth has returned, releasing an ancient evil that threatens to bring utter ruin upon Alethia. The tides of war beset the kingdom as a new generation joins with the old in order to fight this new threat.

In the midst of turmoil, new deadly conspiracies and the finding of ancient magical relics place the kingdom in further peril. Following the interwoven stories of six individuals from different walks of life, they must ask themselves what a mere shopkeeper’s son and his companions can do to stem the evil tides of war.

As the kingdom is torn apart, each must choose the path they will take: to seek their own selfish ends or sacrifice everything to stop the return of the Lord of Darkness.

Toward A New Beginning 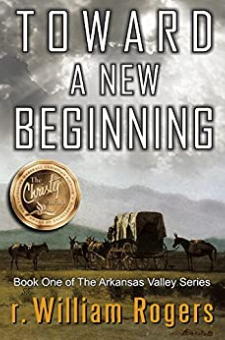 Selected as the winner of the prestigious Christy Award for "Excellence In Christian Fiction."Although Sam Bartlett enjoyed a successful horse-supplying business in Independence, Missouri, he was none-the-less envious of the hundreds of folks who passed through on their way west. Unable to stand it any longer, he convinces his wife, Judith, to pull up stakes, pack up their three-year-old son, Tom, and accompany him on a journey that turns out to be much more than either of them could have imagined.The trek quickly develops into one of extreme hardship and survival that is complicated by: dangerous weather, raging river crossings, unique personalities in the wagons, hostile Indian attacks, hunger, water shortage vengeance, courage, romance, and biblical principles. The determined traveler's abilitiy to effectively defend themselves is pushed to the very limits as One Eye's maurading warriors harrass and attack them repeatedly, with devastating results. With four of the train's beloved children having been taken captive, the inner strength of the beleagured pioneers is sorely tested and a handful of the men set out to recover the children.After valiant attempts to rescue their children fail miserably, they are forced to return empty-handed. Against all that is held sacred, the members of the wagon train are forced to leave them behind while they do their best to evade the heathens and continue their struggle for survival with barely enough water left to keep the animals going.With all hope of ever seeing their children again now gone, it is the valor and ingenuity of the beautiful Comanche woman, Birsdong, that is yet to be heard from. 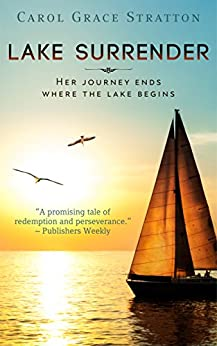 "A promising tale of redemption and perseverance." Publishers WeeklyQuicker than you can say "downsized, unemployed, and divorced," Ally Cervantes finds herself with the Pacific Ocean in her rearview mirror as she and her two children head to Lake Surrender in rural Northern Michigan to live with her aunt. The dry hills of California are a metaphor for her empty soul, but she can't afford to wallow in self-pity with an autistic son who can't make eye contact and a precocious twelve-year-old daughter counting on her to get it together. With no other available jobs, Ally steps through the only open door for employment, working as head cook at a dilapidated Christian camp. Problem is, she doesn't cook and doesn't like religious fanatics. But despite everything, she finds herself strangely hopeful as she learns her journey ends where the lake begins.Illumination Book Award Winner — Winner of the Prismatic Prospects Favorite Read AwardWritten for the General Market (G) (I): Contains little or no; sexual dialogue or situations, violence, or strong language. May also contain some content of an inspirational/religious nature.We would like to thank the following sponsors for their support of this book. Your encouragement is an inspiration to this author and the staff at LPC. * Ann, Lead Team of Christiansunitedministries.org 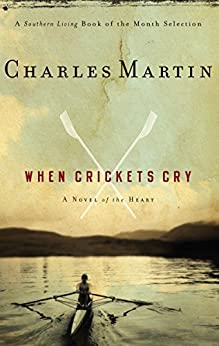 From the New York Times bestselling author of The Mountain Between Us comes a story of a man with a painful past, a child with a doubtful future, and a shared journey toward healing for both.“Charming characters and twists that keep the pages turning.” —Southern LivingIt begins on the shaded town square in a sleepy Southern town. A spirited seven-year-old has a brisk business at her lemonade stand. But the little girl’s pretty yellow dress can’t quite hide the ugly scar on her chest.Her latest customer, a bearded stranger, drains his cup and heads to his car, his mind on a boat he's restoring at a nearby lake. The stranger understands more about the scar than he wants to admit. And the beat-up bread truck careening around the corner with its radio blaring is about to change the trajectory of both their lives.Before it's over, they'll both know there are painful reasons why crickets cry . . . and that miracles lurk around unexpected corners.Praise for When Crickets Cry:“If you read any book this year, this is the one.” —Coffee Time Romance“Martin's writing is gifted and blessed and insightful. His prose captures the essence of the story with beauty and sensitivity. I look forward to reading more of his work, past and future.” —onceuponaromance.net“[O]ne of the best books I've been asked to review, and certainly the best one this year!” —bestfiction.tripod.com“Charles Martin has proved himself a master craftsman. Double the story-telling ability of Nicholas Sparks, throw in hints of Michael Crichton and Don J. Snyder, and you have Charles Martin.” —Paula Parker, lifeway.com“How is Charles Martin able to take mere words and breathe such vibrant life into them? Each character is drawn with an artist's attention to detail, beauty and purpose. Readers won't want the story to end because that means leaving these lovable people who have become so much more than just a name in a book.” —inthelibraryreviews.netFull-length novelA Southern Living Book of the Month selectionDiscussion questions for book clubs available at charlesmartinbooks.com 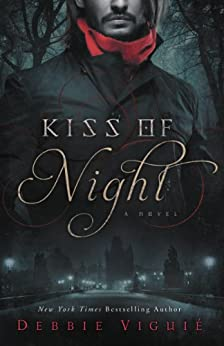 Centuries ago, Raphael was a blasphemous knight who fought in the Crusades purely for his own mercenary benefit, and to satisfy his taste for killing. Now, condemned for his evil passions and hypocrisy, he wanders the earth a vampire, cursed with first-hand knowledge of the supernatural world he once denied existed. The powerful relic he still possesses from his days as a Crusader has been stolen by a rival vampire who has recruited an army of soulless underlings to aid him in spreading evil. At the time he learns this, Raphael has been hunting this vampire for nearly a century, and it seems the final battle is destined to take place in Prague.For help in this quest, Raphael must enlist the aid of two humans, David and Susan, who suddenly find themselves immersed in a world they never imagined, entangled with supernatural forces they can't control. Susan, in particular, finds herself conflicted as she struggles with her inexplicable attraction to Raphael. In the end, both Susan and Raphael will be called upon to exercise courage and faith, and in the process, the question What would happen if a vampire truly accepted God? is answered.