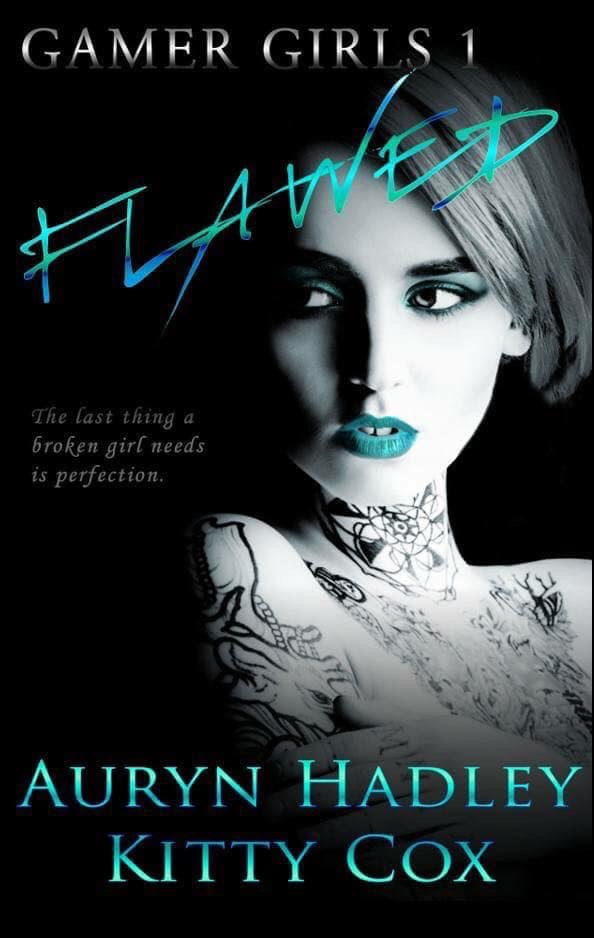 They broke her completely. Now, Dez can't stand the feel of another's touch. All she wanted was a job where she could be left alone, but having a boss who's a sex addict makes things complicated - and amazing. He's the one person who can truly understand her. It's not perfect, but the best things never are. 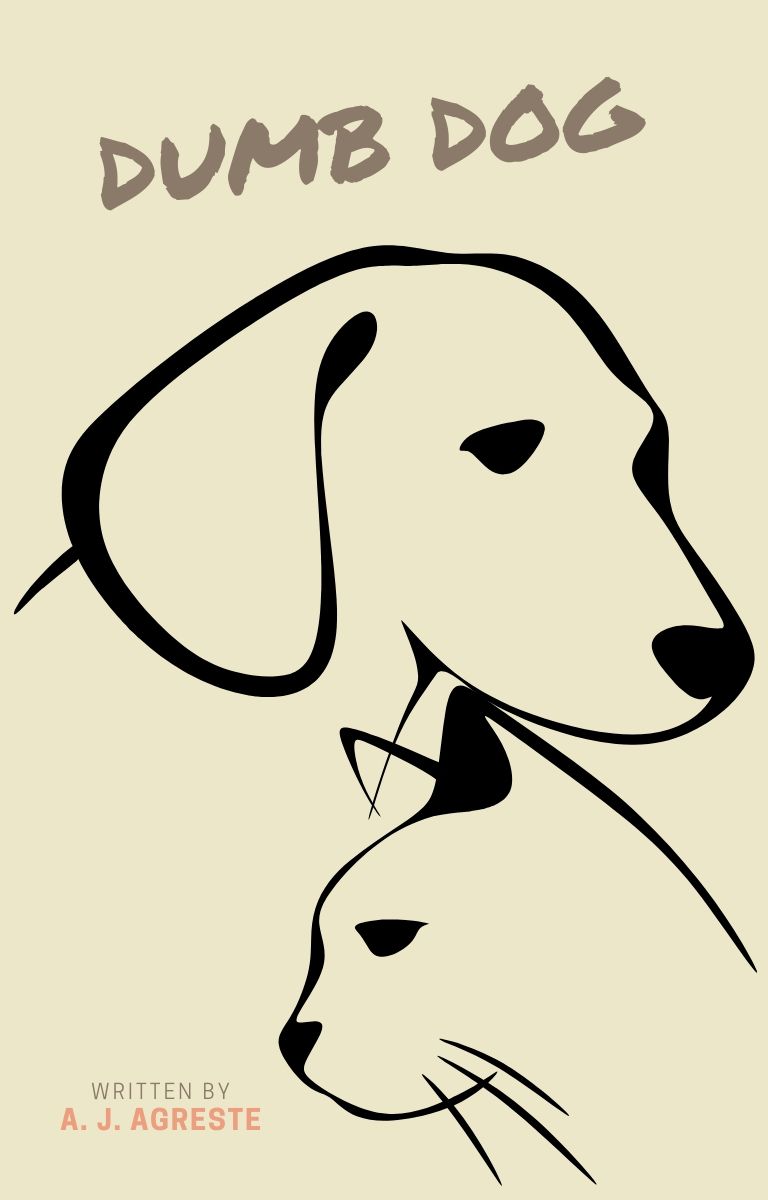 Zoe, an orange street cat, is thrown for a loop when a German Shepherd pup named Rex finds more comfort with her than his Master. Can Rex convince Zoe to stay by his side? 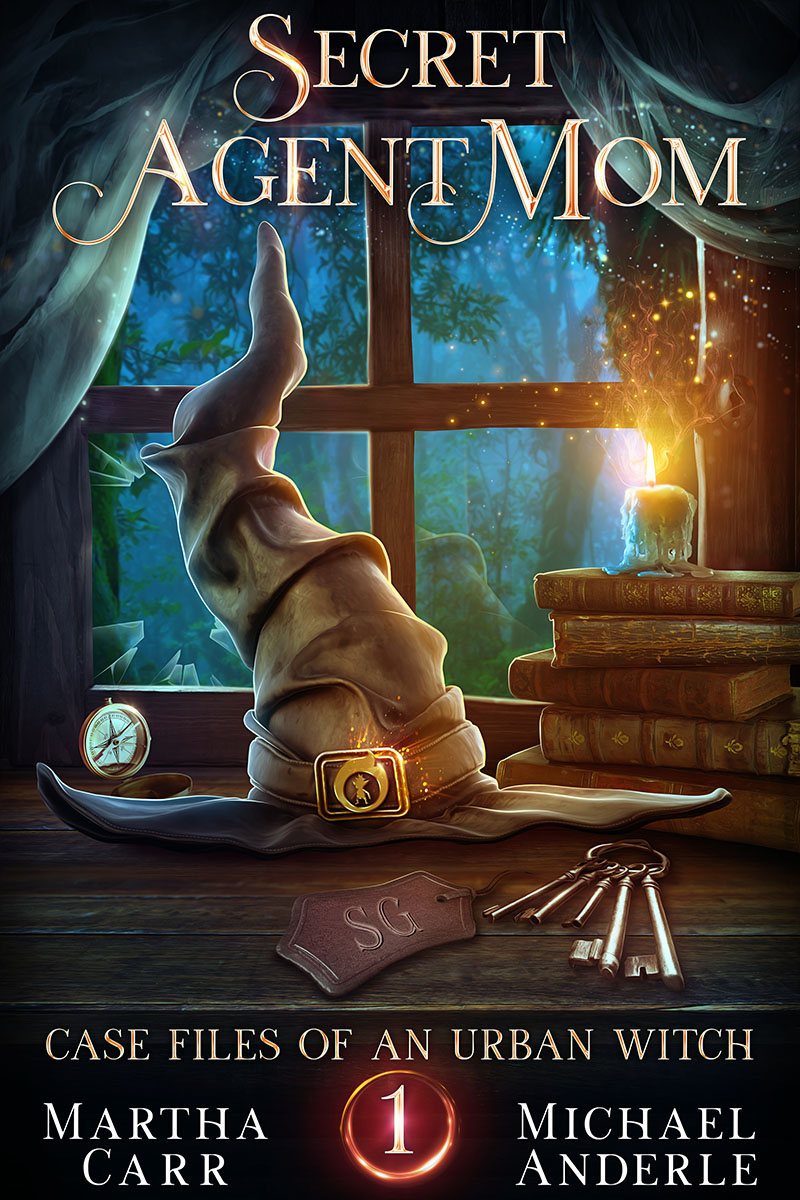 Lucy Heron is a mom with three kids, and a baker with a happy marriage in sunny Echo Park. She’s also Silver Griffins Agent 485.

The suburbs will never be the same.

Fighting supernatural crime from a minivan while keeping the magical world a secret is a fulltime job. Then there’s the PTA bake sale and the neighborhood barbecue.

Hard to balance even with a wand.

And now, a monstrous loan shark is spreading his shadowy empire from a hidden kemana. Mix in a tribe of ancient witches and tunnel-dwelling magical misfits.

Turns out, Los Angeles is hiding a lot of secrets just underneath your feet.

Can Lucy put the bad guys behind Trevilsom bars and still get home in time for family dinner? What are her magical kids up to and do they have their own spy network? 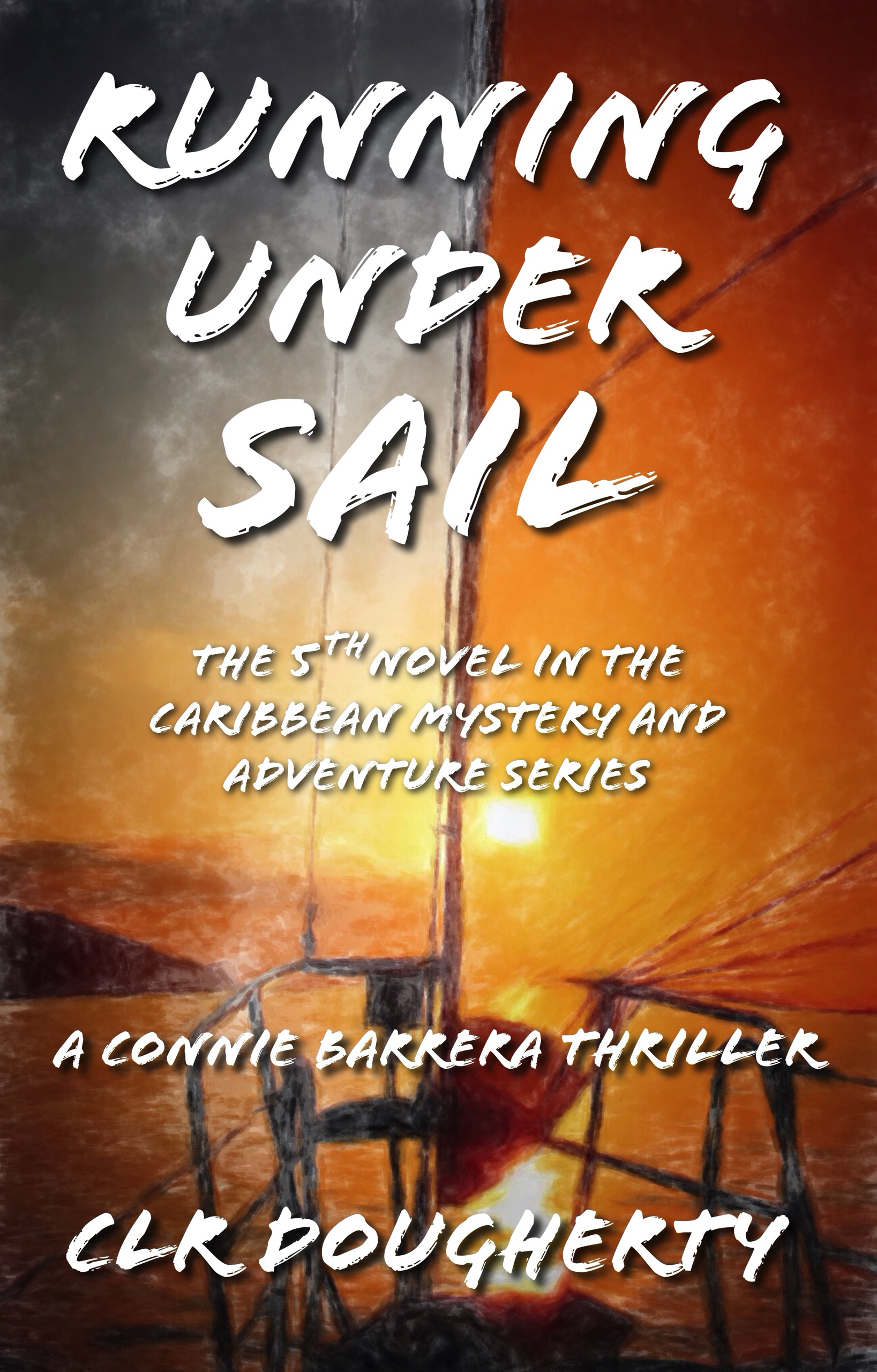 Connie Barrera resorts to tricks she'd rather forget when a stalker pursues her charter guest.

Determined to break from her past, Sadie Storm has chartered Diamantista II. She's running from her ex, Jonas Pratt, while she focuses on her singing career. But Pratt can't let her go. Sadie knows too much about his criminal activities in south Florida. 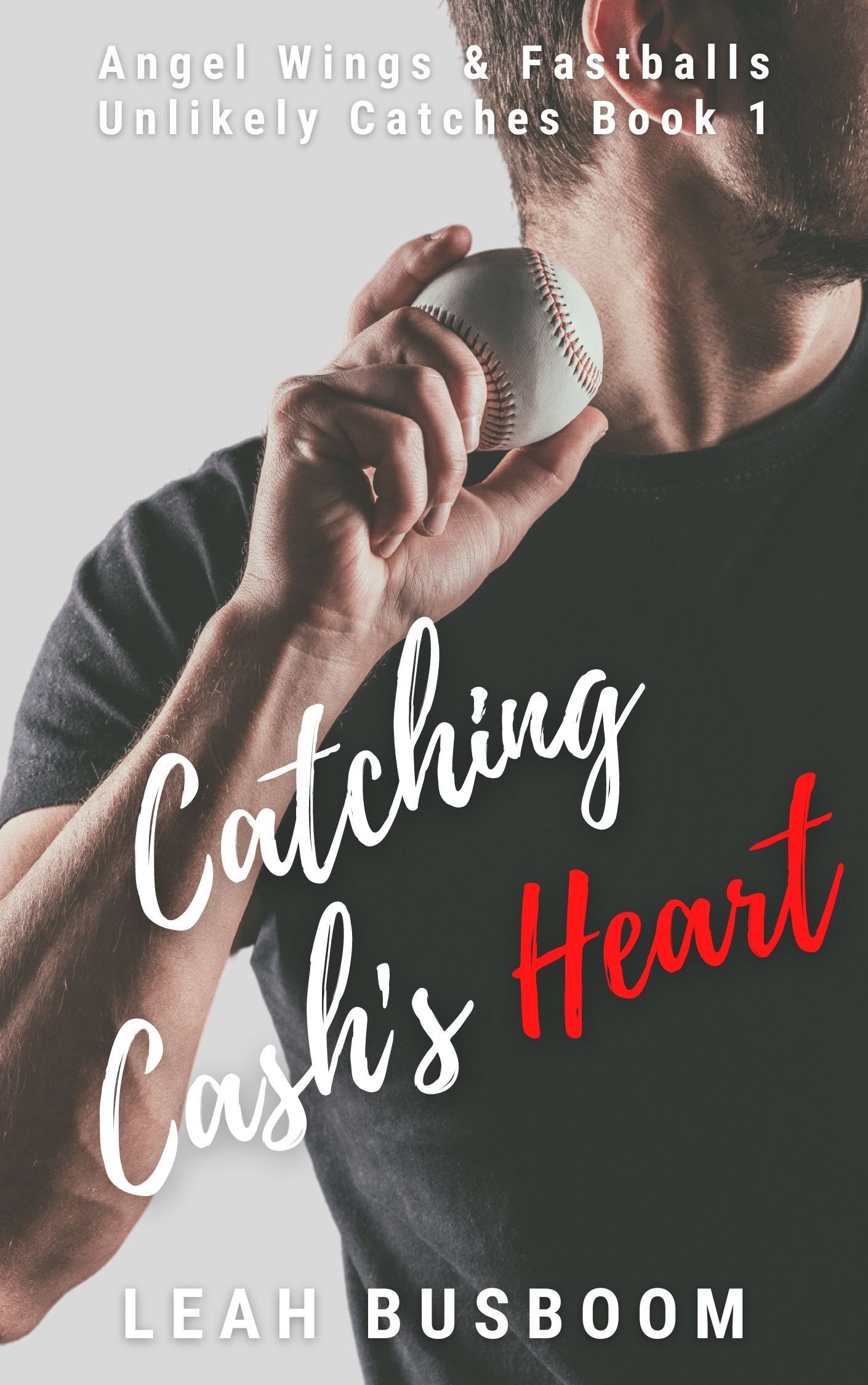 Cash Warren, star pitcher for the New York Generals, is in trouble with team management for his off-hours partying. In order to improve his image, he agrees to partner on a charity event with TV's morning show sweetheart, Holly Hansen. He's in this to repair his image and nothing more. As Cash works with Holly on the event, he comes to realize what's important - the charity and the kids it helps, not his image. When he unexpectedly loses everything, including his career, will Holly still want him? Book 1 in the Unlikely Catches series can be read as a standalone. It's the perfect blend of sports romance, humor, and a happily ever after. 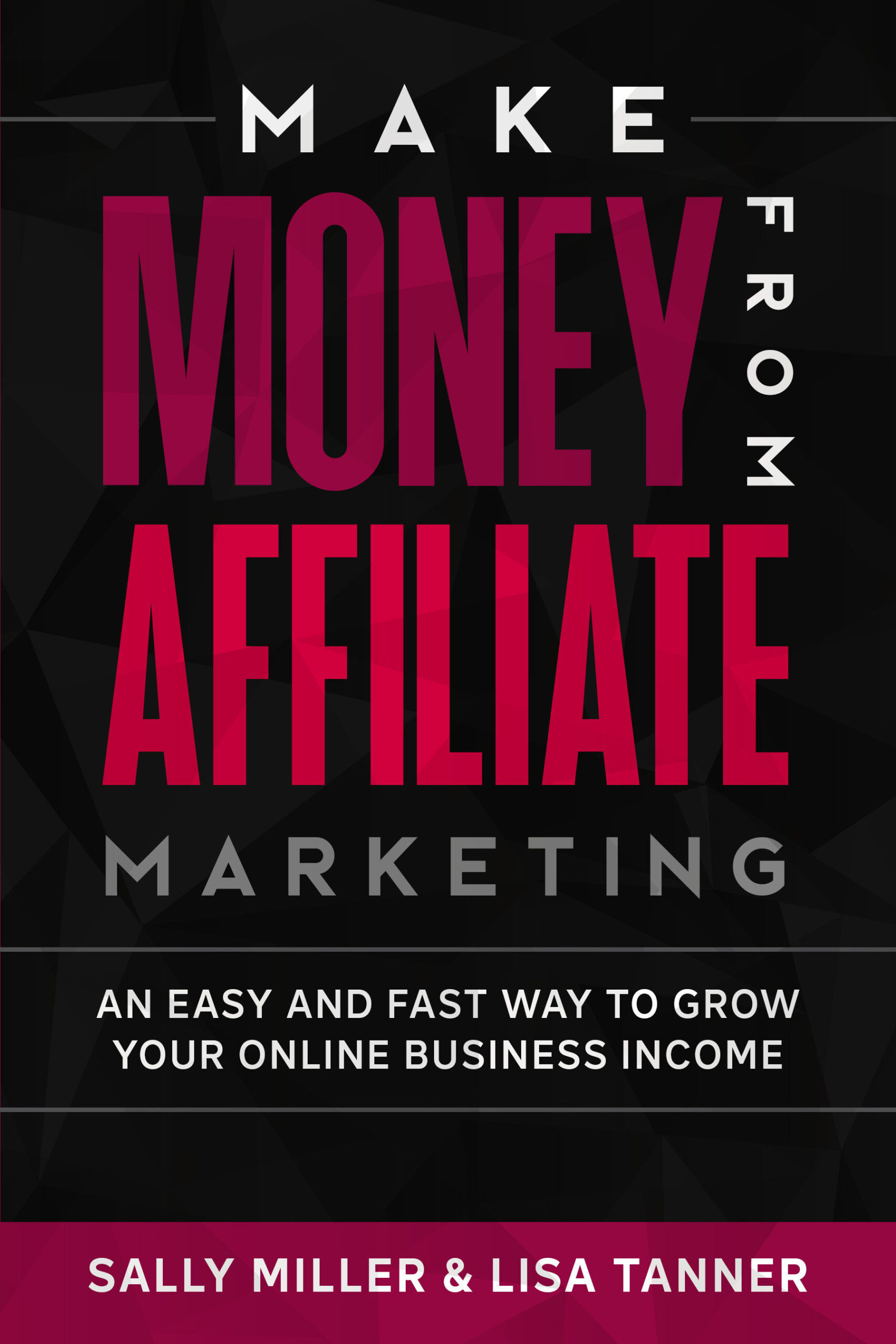 Looking for ways to monetize your blog, podcast, YouTube channel or level-up your side hustle? Affiliate Marketing may be the perfect solution! This simple, useful guide will save you hours of online research and point you in the right direction from the start.

Bestselling authors Sally Miller and Lisa Tanner have teamed up once again to show you what affiliate marketing is, how it works and how it can help increase your income. Successful affiliate marketers themselves, the authors will take you through each step in an easy, straightforward and doable way.

In 'Make Money from Affiliate Marketing', you’ll discover:
• Real life examples of how much you can earn
• The traits of a successful affiliate marketer
• How to choose the right program for you
• Tips to creating engaging content that sells
• How to use email and social media to reach your goals
• Tools for planning and tracking your progress

Don’t let fear of getting started stand in your way. In 'Make Money from Affiliate Marketing', you’ll have everything you need to start increasing your online business income quickly and easily.

Are you ready to be a successful affiliate marketer?

Get your copy today! 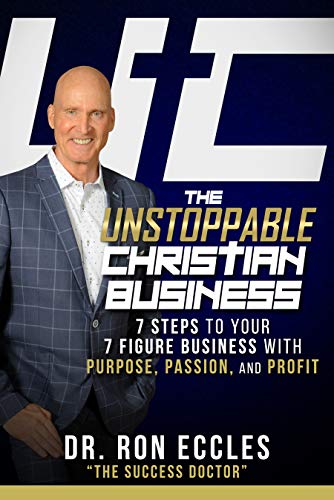 How to build a highly profitable, kingdom centered business. The 7 Step System provides the necessary ingredients to building the business of your dreams. This book will give you the Fire, the Framework, and the Fuel to allow your business to Go Vertical! 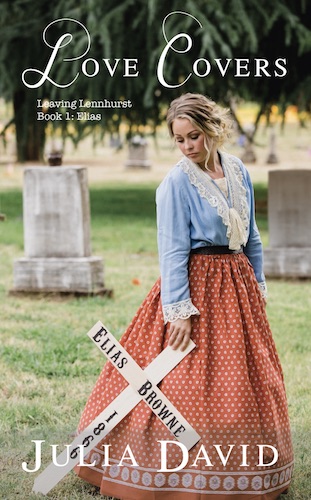 Two strangers hiding their own life-long secrets. Can pretending to be married...be that hard?

The town of Greenlock shuns the daughter of the mortician. Day after day, Lauren begrudgingly has to take over her father's duties creating despondence in her tender heart.

Then a voice speaks from the morgue basement. A rough and tumble outlaw who's supposed to be dead is still alive! For some unfathomable reason, Lauren agrees to help him stay dead.

Elias was raised at Lennhurst Asylum. Since he had no family or future, he jumped a half-served prison sentence and enlisted in the recent Civil War to wield explosives. From running and surviving all his life, all Elias promised anyone was loyalty. Love was out of the question. When Lauren mentions her longing to see her mother and sister in Colorado, for loyalty’s sake, he offers to take her on the arduous wagon train journey. Of course, it wouldn't be proper not to be married while traveling together. Lauren and Elias, so vastly opposite; their charade should be easy and yet they never expected it to threaten their very lives.

Loyalty versus love. Can Love Cover a multitude of sin or destroy a future?

If You See Kay Lie 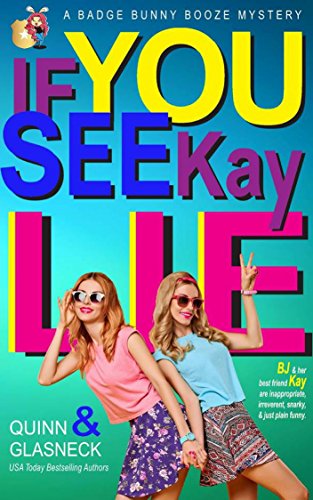 The snarky, inappropriate and irreverent duo is back and this time with clowns on the loose!
BJ's life is a three-ring circus. She's juggling her jobs, her friends, and man-troubles, and then things get complicated.
Out on a morning walk with her dog, Twinkles, BJ stumbles over a dead body. Not quite what she expected before her first cup of coffee - or ever.

Then there's the bullet dodging when not one, but two hot cops take their shot at a relationship with her, when they're supposed to be investigating the crimes.

And if that weren't enough balls to juggle, there are the clown attacks!

ACK! This is no laughing matter!

Quinn and Glasneck, high on the beer fumes from a signing party at a local brewery, decided to take a step away from their usual writing styles to put together a new mystery in the style of Janet Evanovich's Stephanie Plum novels - that is if Stephanie had a younger southern cousin, who ran a bar, and had a thing for sexy police uniforms.

This is the fourth book in the Badge Bunny Booze Mystery series, but each book is a stand-alone in this series and does not have to be read in order.

What's a Badge Bunny, you ask?
It's a person who finds cop uniforms a big turn on and has no problem acting on the temptations.

Praise for the Badge Bunny Booze series!
"I laughed so hard just in the first three pages that I had to put it down to save my stomach muscles." - Melissa S.

"I've read all four books in this series. Somebody needs to tell me if there will be more?? This is one of the funniest, sexiest series I have read in a while." - Janie D.
PS: We hope you like the bawdy, irreverent humor in our book series. People who read Janet Evanovich, Stephanie Evanovich, Tina Fey, Amy Schumer, Stephanie Bond, Sarah Silverman, Melissa McCarthy, Aubrey Plaza, Chelsea Field, Gina LaManna have loved our contemporary comedy.

Come for a cop, stay for the friendship! 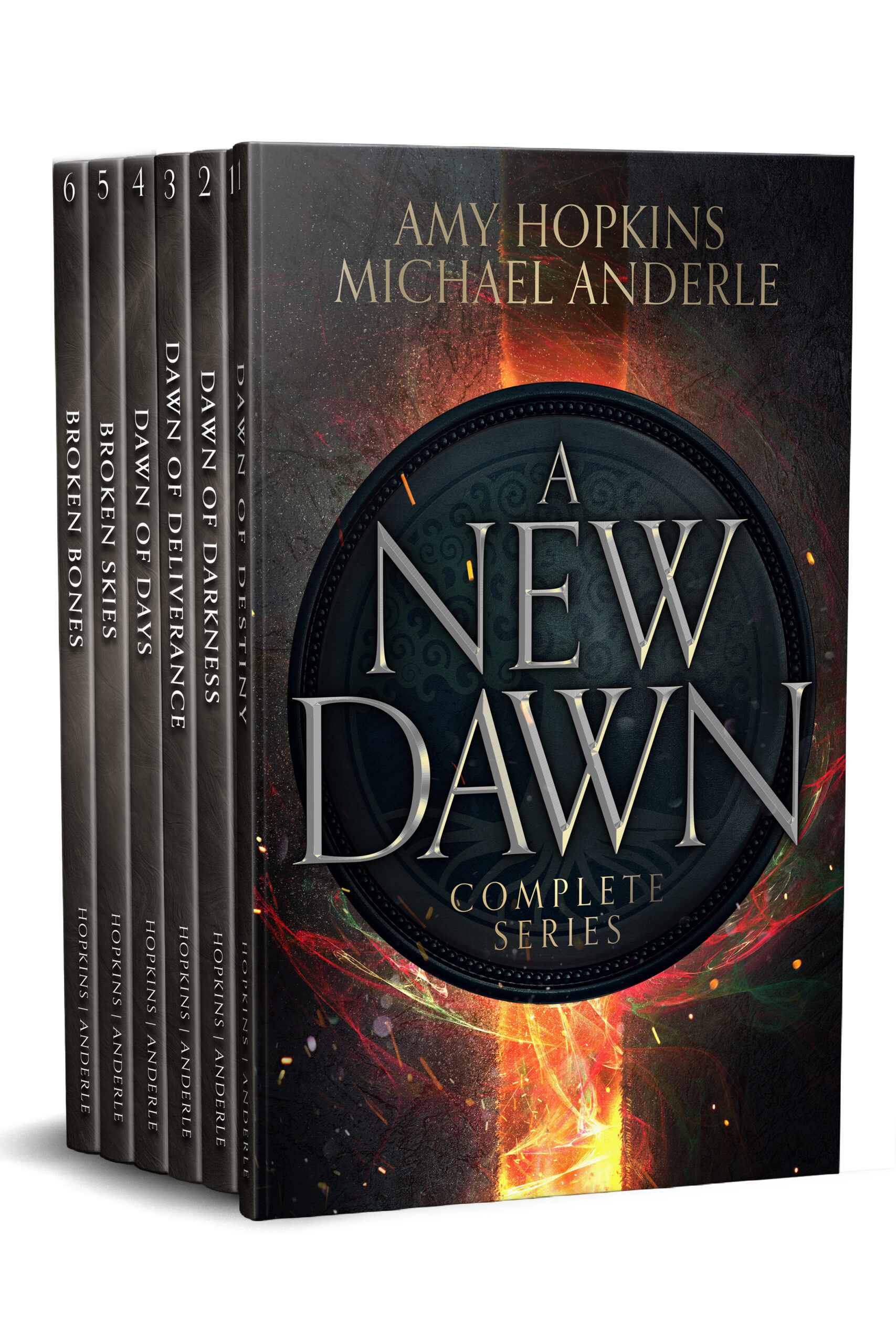 When the greatest horrors exist in the mind, how do you deal with a man who puts them there?

Julianne is the strongest mystic of her generation. Her mental magic might even be getting stronger... it's hard to tell when her practice time is eaten up by paperwork and leading her people.

That is, until a rogue mystic cult shows up, trying to drag Julianne into their plot for world domination.

Grab the story now and enjoy your favorite friends doing what they do best - Saving Irth with a solid right jab and wicked one-liners.

Set on the foundation laid by the Kurtherian Gambit Series, The New Dawn series tells an entirely new story in the Age of Magic.