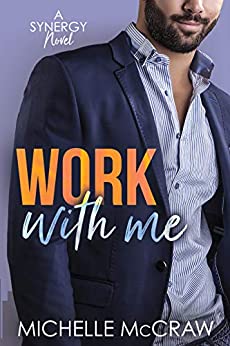 She’s built a firewall around her heart.
He’s determined to crack the code.
I walk into the most important meeting of my life – the one that’s going to make or break my career – and *he’s* here. The sexy charmer I met in the hailstorm outside. The guy so temptingly tasty I forgot myself, forgot I didn’t do things like that, and asked him out. The worst part? He turned me down. And now he’s here in my meeting. He’s not charming. He’s cranked off. Because of me.
Well, guess what? It’s not the first time I’ve made a tech bro cranky. Just because I wear skirts doesn’t mean I’m going to let them think I’m any less of a programmer than they are. And no matter how smart he is, I’m going to show him who’s the boss.
It’s me.
And there’s no way I’m going to fall for his player ways again. Not when he sends me hilarious apology gifts, not when I teach him to two-step, and certainly not when he kisses me under the stars.
Oops.
Fall for these two rival programmers in this steamy, slow-burn, laugh-out-loud enemies-to-lovers romantic comedy featuring a straitlaced single mom, a tech genius who hides a secret under a playboy exterior, and way too much tequila. Set in up-and-coming Austin, it’s the first book in the Synergy Workplace Romance series and can be read as a standalone.