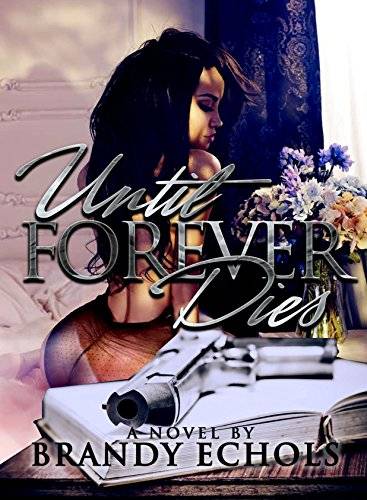 Faye had dreams of making it to Hollywood with the love of her life, Braun, by her side. But when Braun murders the wrong suspect on a bad drug deal, his life is put at risk -- causing the relationship between him and Faye to crumble. Braun is now a target in the streets and his paranoia causes him to slip into a deadly addiction that pushes Faye further away from him. However, their relationship is something he's not willing to let go of, so while battling his addiction and dodging bullets, he's constantly fighting to hold on to Faye's heart. But when Braun realizes that Faye's attention is with someone else, he's left devastated, and his mission to get her back brings on a whole new meaning to love and war. Faye has no intentions of rekindling her relationship with Braun once she realizes that his drug addiction is something he refuses to seek help with. While focusing on her career as an aspiring actress, she finds herself falling for her best friend's neighbor, Kane. The chemistry between them is undeniable, but Braun's obsession with her makes it nearly impossible for her to move forward with Kane. After ending his last relationship on such bad circumstances, Kane was sure he'd never love again; but he knew from the moment he laid eyes on Faye that she belonged to him. She found her way into his heart and before they knew it, they were deeply in love. But when someone from Kane's past shows up with cruel intentions, the connection they were building is quickly put under fire. Kane's ex, Rhelia, is a well-known con artist and she want's Kane with no one other than herself. She formulates a plan that is sure to destroy their relationship, but what happens when it backfires? Find out how this heart-rending love affair ends when you read Until Forever Dies...