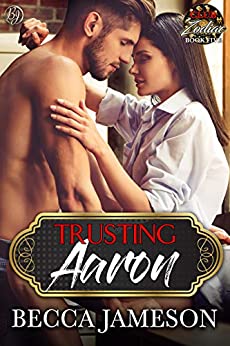 Her innocence gives him pause… Her baggage is a red flag…

Hope can’t marry a man who doesn’t love her. She won’t. It would be better to flee the church and jump into the first car that pulls up out front.

Aaron is late for the wedding, but why in the hell is the bride running toward his car, fluffy tulle in her hands, and why does she jump inside and tell him to drive?

Aaron hardly knows the bride, but it doesn’t take long to realize two things: she’s running from her problems, and she’s far too innocent for a man like him.

This runaway bride is on a mission, however. If Aaron won’t help her, Hope will find someone who will.