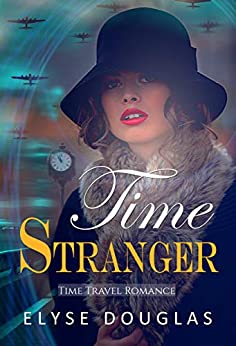 IN 1944 LONDON, Anne Billings is off to meet Ken, a dashing American bomber pilot, when she and her 4-year-old son, Tommy, get caught in an air raid.

Anne clutches Tommy's hand as they run for the nearest shelter. In a terrifying blast, Tommy is swept away and Anne is blown into the air... landing, near death, in New York's Central Park. When she awakens in the hospital, she has no memory. It is 2008.

The handsome Dr. Jon Miles falls for the mysterious Anne, and he attempts to help her as she begins to remember her true identity. When an aggressive CIA agent pursues her, determined to learn the truth, Anne struggles to escape and return to her own country and her own time.