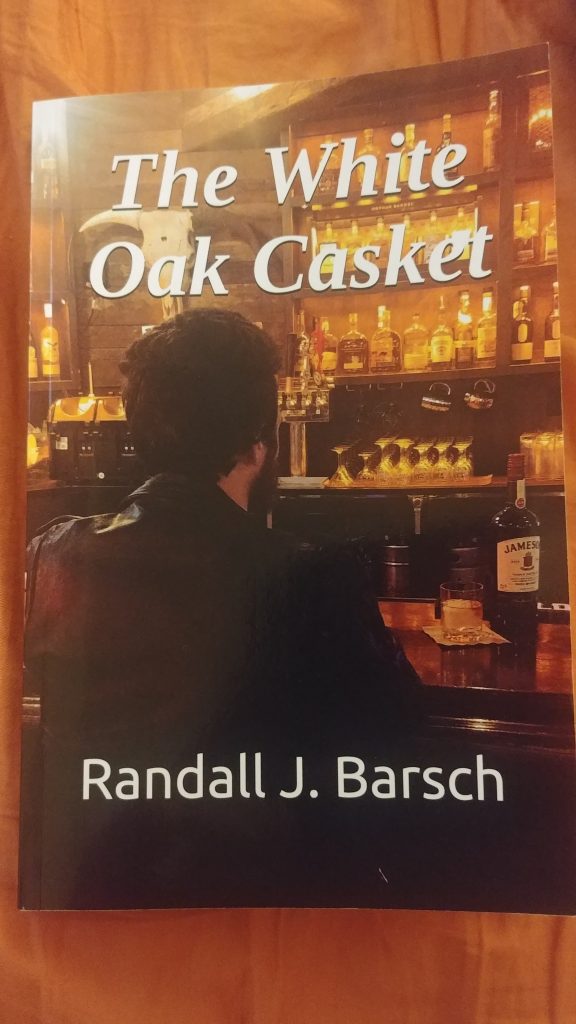 James’ eighteenth birthday is the day his alcoholic father decides to shoot himself in front of James. Haunted by this memory, James struggles desperately to cope and turns towards alcohol to self-medicate. His mother sells his childhood home, much to James’ protest, causing James to distance himself from her.

Years later, after finishing college, James goes on to become a successful journalist, specializing in gonzo journalism, for the local newspaper. He even manages to get his drinking under control and appears to have dealt with his inner-demons. That is until he wakes up one day after having blacked out an entire two weeks of his life.

James quickly realizes that he’s only suppressed his past trauma as his current situation unfolds through hazy memories and fragmented recollections. James will need the help of all his bourbon belching buddies to solve the mystery surrounding his black-out drinking binge. Before he can do that; however, he’s got to remember the name of the woman in his bed.