The Truth About James 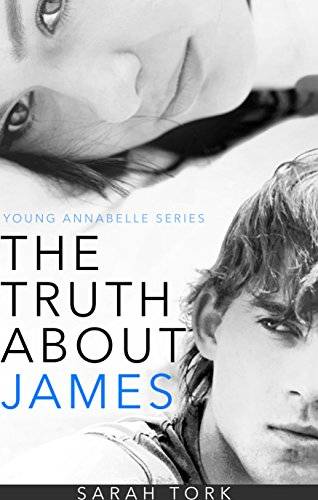 For James Lawson, being a popular 'King' at school was a way of life. Annabelle should have steered clear of him from the beginning, but when the star Baseball player kissed her right before their senior year started, she did something she never should have. She let him into her heart. The first day of senior year opened Annabelle's eyes to who James might be. But as the days go by, it was becoming clear that Mr. Popular wasn't going to let his 'Fireball' go, not when she belonged to him. Now it was up to Annabelle to figure out a way to say 'No' to those beautiful green eyes, once and for all. But the more time she spends with him, the more she realizes that she doesn't want to let James go. As if she didn't already have enough to worry about, she finds out the popular 'Queen' of Royal Heights High had her sights set on a certain popular 'King'. In Donna Tallins eyes, James was her perfect match, but there was one person standing in her way of high school couple stardom. And that was Annabelle. Warning Contains Sexual Scenes Recommended for ages 17+ This is not a standalone novel. Book 2 in Y.A Series