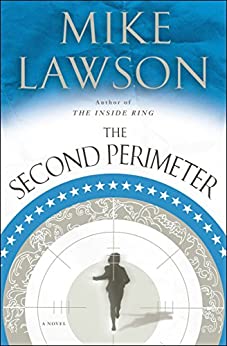 When it comes to dealing with possible scandals, Joe DeMarco made his bones working for the wily Speaker of the House John Mahoney. But now Joe’s unique skills are needed outside the nation’s capital.

The secretary of the Navy has received a tip that fraud is being committed on a US Naval base. Unwilling to launch a formal investigation, the secretary has asked Mahoney to send DeMarco to investigate before things get out of control.

It doesn’t take DeMarco long to uncover not fraud, but outright treason and foreign infiltration on the base—which puts him right in the crosshairs of a ruthless foreign operative who proves to be deadlier than any foe he’s ever faced before.

Full of the intrigue, action, and stunning plot twists readers have come to expect, in The Second Perimeter “Lawson again ratchets up the suspense and takes DeMarco on a wild ride” (The Oregonian).