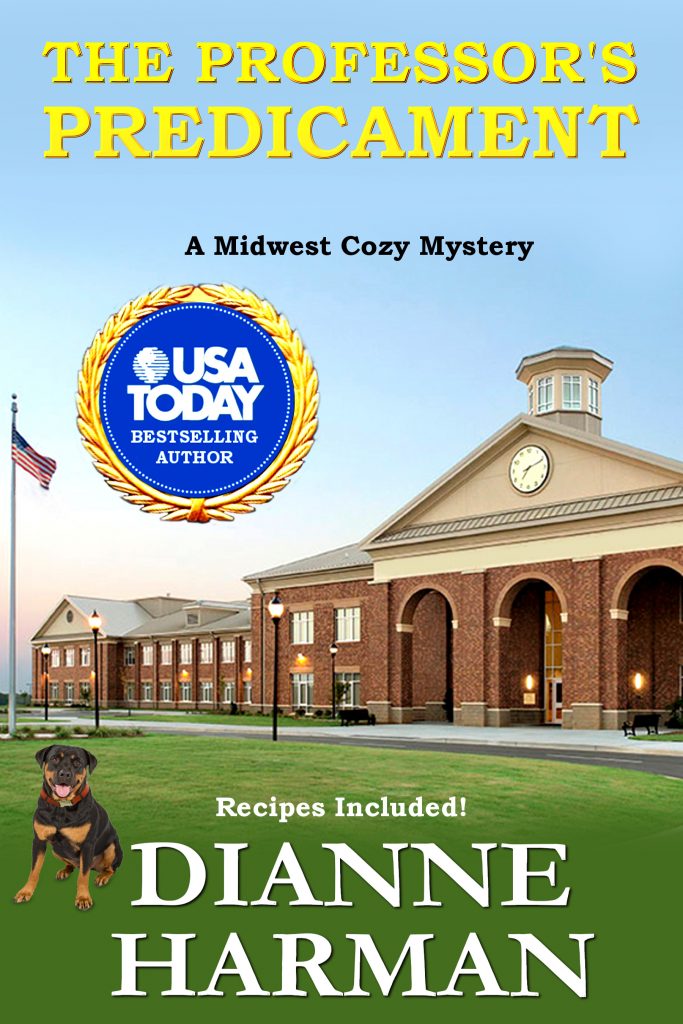 When you’re the head of the Sex Therapy Department at a university, and you find out your husband has been having an affair, actually a lot of affairs, it’s not a good day.

How can you continue to counsel people about their marriage when you’ve missed all the red flags in your own?

That's Professor Deborah White’s predicament. And the predicament becomes a crisis when a beautiful young coed is murdered. Deborah’s husband, Geoffrey White, an English professor at the university, had selected the coed to help him with “special assignments,” which were usually conducted in a sleazy motel room.

There’s no lack of suspects in the murder. Was it Deborah’s philandering husband? Or the coed’s boyfriend, Dylan? Or even a past lover of Geoffrey’s who was jealous because he was having an affair with the coed? And Deborah herself certainly has to be considered as a suspect, since the policy always suspect the spouse in cases like this. Each one has a very good motive for murdering the young woman, but which one did it?

As a favor to her friend Deborah, Kat Denham tries to identify and catch the killer. However, there’s one little problem.

There’s a good chance Kat will be murdered before she finds the killer.