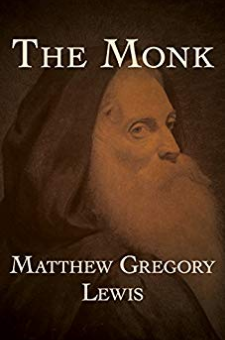 In what is widely considered to be the first Gothic novel, a monk must resist a temptation that could consume his soul Ambrosio has developed a reputation across Madrid for his piety and selflessness in his role as a monk. Left on the abbey’s doorstep as a child, Ambrosio took quickly to monastic life, and his fellow monks pronounced him a gift from the Virgin Mary. Despite his virtue, his status as the abbey’s favorite son is put in jeopardy with the arrival of Matilda, a woman with a terrible secret who disguises herself as a monk to be closer to Ambrosio. A sensational Gothic horror novel that is as stunning to readers today as it was two hundred years ago, The Monk is a shocking rumination of the nature of good and evil, and a morality tale that explicitly details the consequences of desire. This ebook has been professionally proofread to ensure accuracy and readability on all devices.