The Life We Have 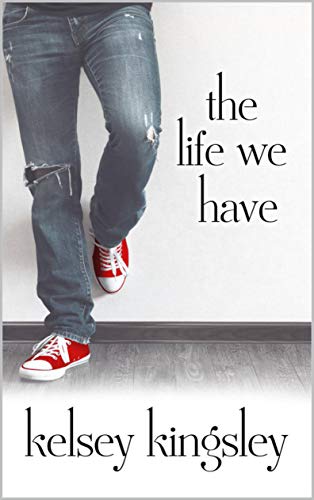 After the untimely death of his single mother, Greyson found himself orphaned at fifteen. That is, until the discovery of his father, Sebastian - a world renown drummer in a famous rock band.

Overnight, Greyson's world had been turned upside down, taking him from rags to riches. And now, six years later, Greyson's only goal is to follow in his dad's footsteps.

Except, while his father is a reformed ladies' man, Greyson is gay. And that's a secret he's not ready to let go of.

But he never planned on meeting Zach.

How can he keep the man he loves without disappointing the man he admires?