The Lads Will Have Blood 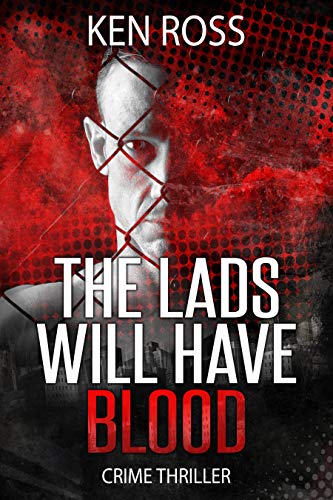 James Cornlleak is jailed for eighteen years after a dubious conviction for conspiracy to commit armed robbery. After his father fails to secure an appeal, he and a gang of estate lads take it upon themselves to prove James's innocence, but their task is far from simple. The cops and the justice system are more corrupt than they'd previously imagined. Authority doesn't like this unruly tribe prying, and war is waged. There are murders, riots on the streets, and plenty of intriguing conflicts as the gang uses any means at its disposal to seek revenge on the powers that be. Cornleak Sn. and the gang gain some kind of victory, but it is far from the outcome they envisaged as their prize comes in the shape of the trial judge!