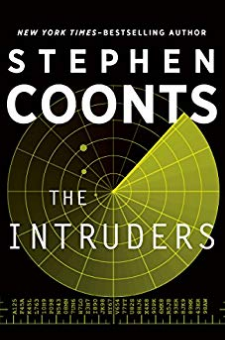 In this thriller from a New York Times–bestselling author, Vietnam is over for a Navy pilot—but danger remains in the form of Soviet MiGs and Sumatran pirates. Fighter pilot Jake Grafton is adrift following combat in Vietnam. With no place in the States to call home, Grafton sticks to what he knows best: taking on the world’s most treacherous skies from the cockpit of a Grumman A-6 Intruder.  Now, stationed in the South Pacific on the U.S.S. Columbia, Grafton must teach the Marines aboard the art of flying from an aircraft carrier—a mission that, thanks to the unruly Marine Captain Le Beau, is as joyless as it is dangerous. But when an unexpected enemy appears from above, Grafton and Le Beau must put aside their differences and work together to save the lives of all onboard.This ebook features an illustrated biography of Stephen Coonts, including rare photos from the author’s personal collection.