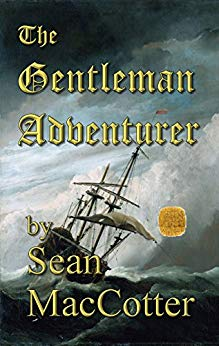 In 1581 the old Templar chapel at Shalford gave up its secret to the hidden Key. Eighty years later the relic made its way from England to the new Province of Maryland in the belongings of the Gentleman Adventurer, George Yate. Before he even set foot on his new lands his companions began dying. Were they victims of the rebels attacking the government George served? Common thieves and villains? Or were they assassins sent by powerful forces willing to kill to regain control of The Key? The Gentleman Adventurer is a historical thriller, a mystery, and the true love story of two of America's early Colonists.