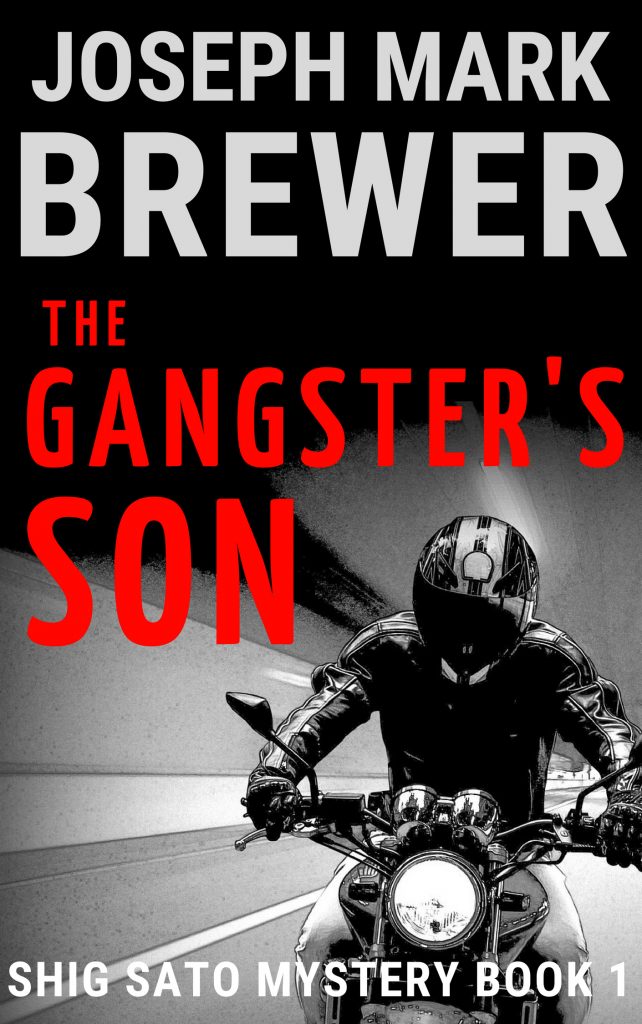 A Tokyo back alley is no place to die
A beautiful young Japanese woman is dead. The crime is sure to grab headlines. But a respected police inspector'’s secret might keep her killer from justice.
All Tokyo Police Inspector Shig Sato wants is to work a case. After three years in exile with the Security Police, he's back in criminal investigations.
But a young woman is murdered and her American G.I. boyfriend is a key suspect. An international scandal is sure to rage if Sato doesn't get answers fast. But it soon becomes clear this isn't his only problem.
Sato discovers yakuza connections to the murder that could expose his secret ties to a ruthless gang boss. Bound by family honor and tradition, Sato has kept his secret but knows if he is found out it could derail the case and ruin his career.
Will Sato give in to his divided loyalties and allow a killer to go free?