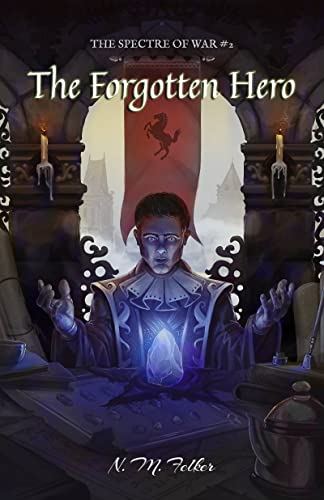 As the War of the Stallions grows more intense, what happens when evil conspires to break apart friendships?

King Edric asks a small band of adventurers for help in fighting two wars. At the same time, what has happened to the mysterious assassin named Lucian? The group becomes strained as multiple factions demand attention, including an entirely new threat...

Sir Mordred is the hero of the War of Wrath, the one who delivered the final blow to the Dark Lord Hadron. After victory, his friends all leave for their own paths. Mordred must try his best to find his own purpose. But what happens when his desire for legacy drives him to forge a path nobody expected? What can a fighter do when there are no more fights left?

A dramatic sequel in your next favorite fantasy series!