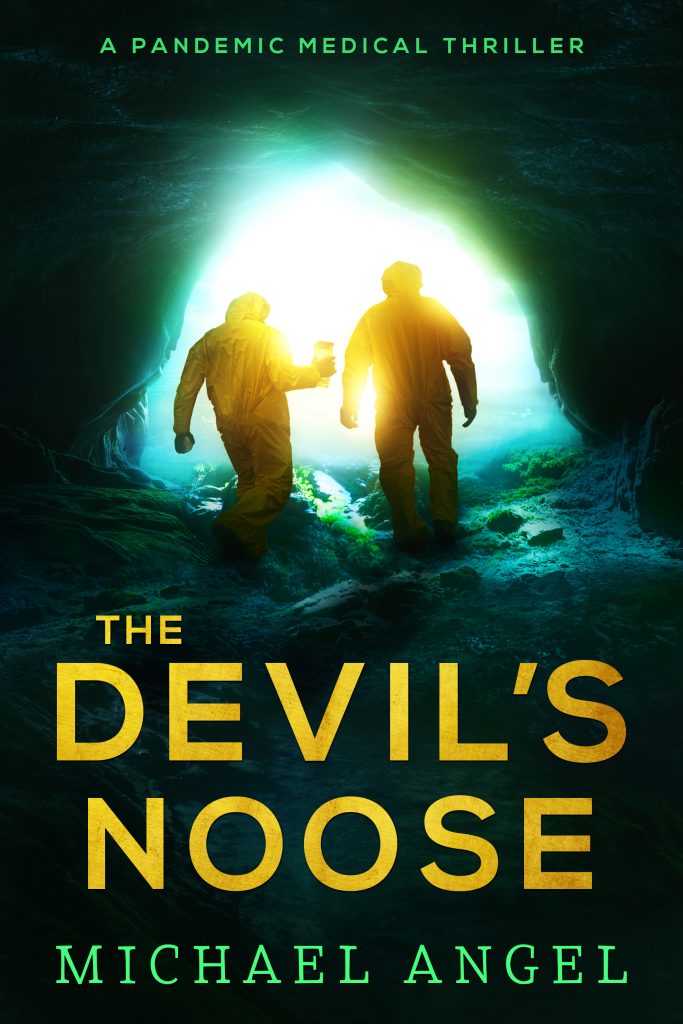 The thing that wiped out the dinosaurs is about to make its comeback.
It's a trillion times smaller than a killer asteroid.
And it's fallen into the hands of a madman.

After surviving a horrific outbreak of the Black Nile virus, epidemiologist Leigh Austen's done her best to bury memories along with the bodies.

But when a call for help from the World Health Organization (WHO) arrives at her lab, she's got to face her nightmares all over again. Something's wiping entire villages clean of humans and wildlife in a war-torn former Soviet Republic. Leigh's skills are desperately needed to identify and stop the pathogen's spread before it explodes into a global pandemic.

Austen's team of scientists and armed security set off into the epicenter of the hot zone: over a mile straight down the throat of the Karakul, the deepest open-pit mine in Asia. From there, they'll contend with treacherous military officers, caverns filled with scalding-hot poisonous gas, and an organism so deadly it annihilated the dinosaurs sixty-five million years ago. What Leigh and her people discover will shake them to their very core.