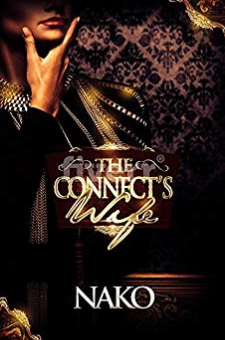 Farren Walters didn’t know whose presence she entered when she met her soon to be husband. She was unaware of his lifestyle. A man of his caliber was way out of her reach, yet he chose her anyway. Christian Knight was a man that people only dreamed about in their sleep. Petty hustlers admired him off the strength of stories they heard in the hood. You could walk past Christian Knight in the mall and not know that he was “The Connect." Real men moved in silence. Wealth is quiet, rich is flashy. Christian Knight was more than a man that supplied the streets with the work. He was a mogul, a self-made billionaire who found comfort, peace and joy in the arms of Farren, a woman almost ten years younger than he was. Many people never expected him to settle down or to be so open with his affection. Despite what he heard about her, he chose her to wear his last name and to become, “The Connect’s Wife."