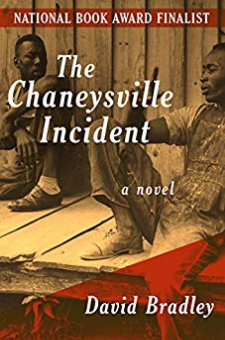 “Rivals Toni Morrison’s Song of Solomon as the best novel about the black experience in America since Ellison’s Invisible Man” (The Christian Science Monitor).  Winner of the PEN/Faulkner Award for Fiction and Finalist for the National Book Award   Brilliant but troubled historian John Washington has left Philadelphia, where he is employed by a major university, to return to his hometown of Chaneysville, just north of the Mason-Dixon Line. He is there to care for Old Jack, one of the men who helped raise him when he was growing up on the Hill, an old black neighborhood in the little Pennsylvania town—but he also wants to learn more about the death of his father.   What he discovers is that his father, Moses Washington, who was supposedly illiterate, left behind extensive notes on a mystery he was researching: why thirteen escaped slaves reached freedom in Chaneysville only to die there, for reasons forgotten or never known at all.   A story of personal discovery and historical revelation, The Chaneysville Incident explores the power of our pasts. Based in part on actual events, this extraordinary novel was described by the Los Angeles Times as “perhaps the most significant work by a new black male author since James Baldwin dazzled in the early ’60s with his fine fury,” and placed David Bradley in the front ranks of contemporary American authors.