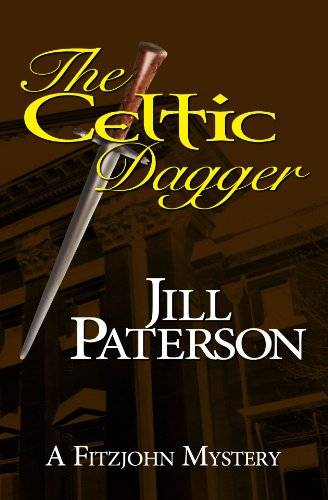 University professor Alex Wearing is found murdered in his study by the Post Graduate Co-coordinator, Vera Trenbath, a nosey interfering busybody. Assigned to the case is Detective Chief Inspector Alistair Fitzjohn. Fitzjohn is a detective from the old guard, whose methodical, painstaking methods are viewed by some as archaic. His relentless pursuit for the killer zeros in on Alex's brother, James, as a key suspect in his investigation. Compelled to clear himself of suspicion, James starts his own investigation and finds himself immersed in a web of intrigue, ultimately uncovering long hidden secrets about his brother's life that could easily be the very reasons he was murdered. This gripping tale of murder and suspense winds its way through the university's hallowed halls to emerge into the beautiful, yet unpredictable, Blue Mountain region where more challenges and obstacles await James in his quest to clear himself of suspicion and uncover the truth about his brother. Dear Prospective Reader, Please note that The Celtic Dagger was written as a stand-alone story. It was not until after the book was published that I decided to write a series featuring Detective Chief Inspector Alistair Fitzjohn. Consequently, Fitzjohn does not play a leading role in The Celtic Dagger.