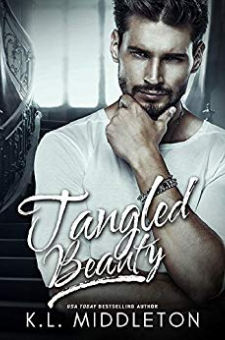 He's handsome, sexy, and rich. Too bad he's also her date's brother...Sinclair Jeffries thought she knew what she was getting into when her zany, gay friend, Jesse Eddington, talked her into portraying his girlfriend during his parent's anniversary party on Huntington Beach. That is, until she met Reed, Jesse's sexy as hell older brother, and ends up getting much more than what she'd bargained for.Reed Eddington assumed his future was settled until he met Sinclair, his brother's so-called "girlfriend", but the raw, sexual tension between them is hard to ignore. As he watches their ruse from the sidelines, he finds himself wanting to uncover more than just their amusing little facade.Due to sexual content and heavy subject matter, this billionaire romance book is recommended for ages 18+. This story has dark humor, romance, and suspense.