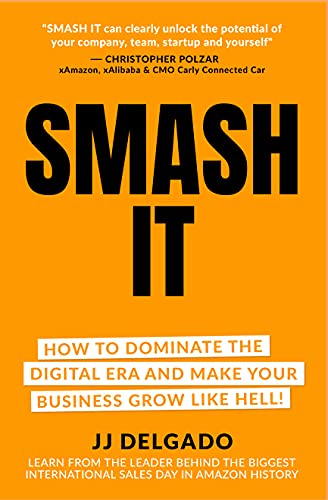 “Smash It” is not just a tool for pure digital companies. It can be applied to traditional companies and to companies that need to reinvent their business models in order to keep being competitive. As such, it's equally useful to all professionals that want to understand how to deliver value to their organizations in the coming years; everyone from c-level, to managers, to senior leaders, to salespeople, to beginners.

My method has already generated hundreds of millions in sales for the companies I worked for and for those that have followed my speeches, classes and read my publications.

These strategies aren't restricted to big corporations with huge marketing budgets. This unique method has been used to generate growth for businesses of all sizes.

Leadership In The River 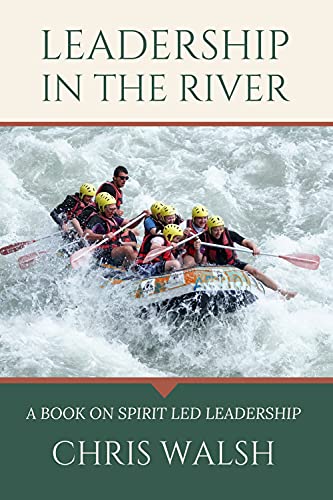 In God we trust? It is a pertinent question answered by this book, for trust comes from believing something, and belief is another word for faith. The Bible says that faith comes by hearing and hearing by the word of God, so the purpose of this book is twofold:

1. To equip ministers to better understand the often brutal law of the jungle that the business world has become and to see Jesus as King of the Jungle, a mighty warrior who fights for our families, our businesses, and our churches.

2. To further equip successful business owners in their growth in mature Christian leadership.

If you are a Christian leader in either ministry or business- the eternal revolutionary truths revealed in this book make it a manual for success you cannot afford to pass by. 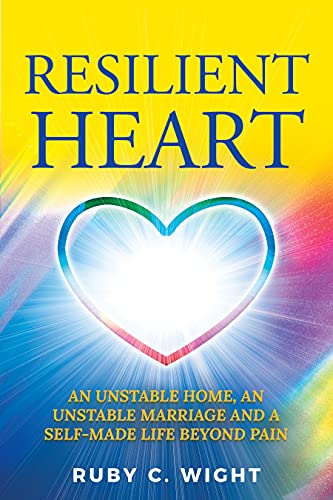 This is a tale of a life full of challenges. As an innocent child, Ruby endured physical abuse from the hands of her own mother and found solace in an invisible friend—God, you might say. She was molested by a priest at barely 16 and subjected to a humiliating public scandal. Yet, nothing could deter her from her ambition to become a lawyer until she met the man who promised her the lifestyle and freedom she deserved.

Ruby left her native land to venture into marriage at age 21. She sacrificed her ambition for a man who turned out to be her nightmare over the course of four miscarriages and raising three children. Freedom was nowhere to be found. She never felt so poor in her life until she married a millionaire. Though her children were incredibly young, she knew her own freedom was for the best, and divorce was the price to pay.

More than ever, she needed the anchor of her invisible friend. Meditation was her gateway to access the Alchemist within. She transformed herself from being dependent to self-reliant.

This book is intended to inspire, to empower, and to teach that we do not have to conform to conventions. Life comes with challenges for us to rise to our potential. Ruby’s journey led to transcending life's challenges, finding courage in the face of adversity, facing uncertainty with fearlessness, and marching toward self-realization to unleash the undreamed-of possibilities. 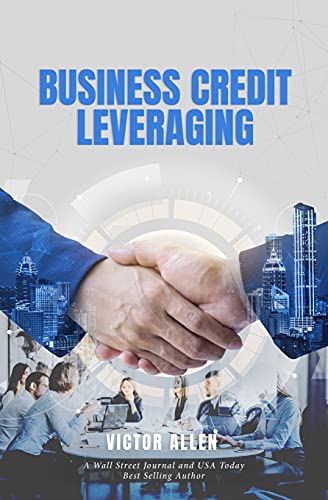 This book will help a person with a plan, yet funding caused everything to come to a complete stop. It will also help someone bridge the distance between ambition and destiny. I sometimes look at it as my bridge to fulfill my purpose in life. I feel that knowledge is power. So many people don't understand financial institutions. I feel I need to share the information with people to help someone.

I found myself in this position after I graduated from college. I had a degree but no job. I had goals and ambition to get to that point in life. I just didn't understand how to get my plan funded past this point. I had 65,000 dollars in debt from loans in college, so my social security number was just a little over-leveraged. I had no idea what an EIN number was at the time.

I realized I had an IT degree, but I needed a business financial mentor. This book explains what I learned over the next few years to drive my net worth over a million dollars.

On Wings of Hope 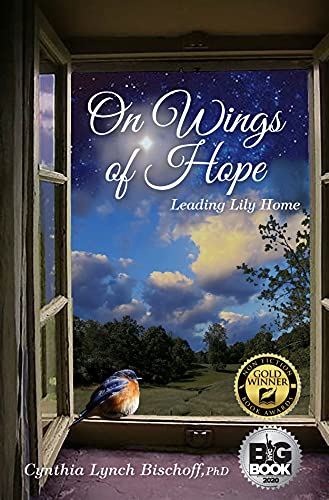 Have you ever wondered about the universe, your purpose here on earth, or what might await you in the afterlife? Author and life coach Cynthia Lynch Bischoff has often reflected on those questions in her transformational work with her clients.

On Wings of Hope: Leading Lily Home explores those questions through a poignant recollection of Bischoff's experience in assisting a young client through her journey with breast cancer and untimely death. Based on a true story and filled with wisdom and life lessons, this account describes Lily's inspiring passage from despair to enlightenment as a result of Bischoff's unconventional therapy and compelling and inspirational view of the afterlife. Her story, a journey from heartache to peace, demonstrates that the world is illusory and that we create our own reality. It offers an integration of Bischoff's varied areas of expertise—life coaching, spiritual psychology, philosophy, and energy healing—to present a unique approach toward understanding the meaning of life, relationships, and mortality.

Heartfelt and unforgettable, this memoir brings you face-to-face with important insights about life as it shares one woman's true experience with death and the afterlife.