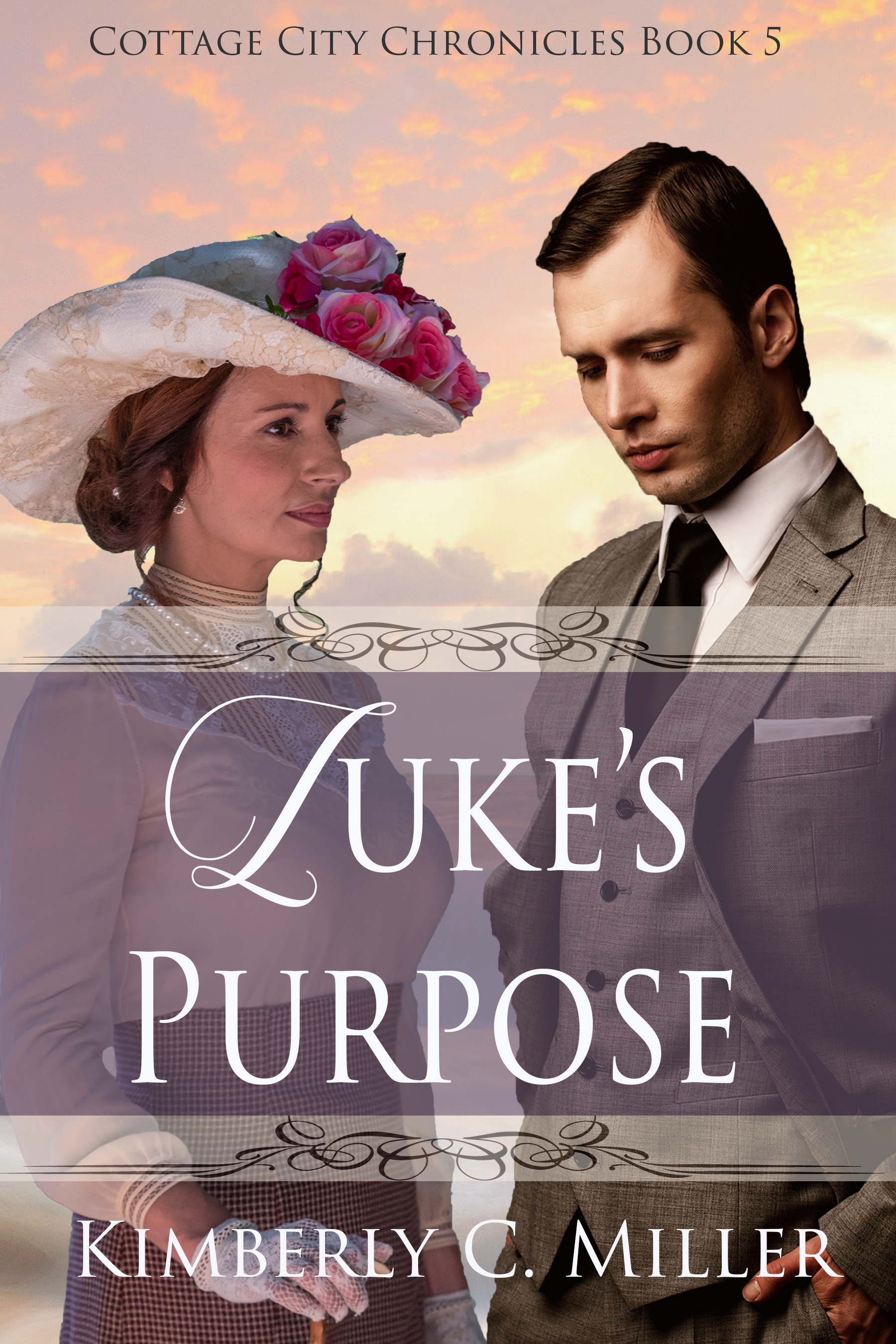 He is searching for peace. She is hiding from her past. Their unlikely friendship could be exactly what they both need most.

Luke Wilkens studied as a preacher, but now he rides the range as a cowboy. That is, until the day he lost his best friend in a tragic accident. He’s been restless and disillusioned with life ever since. He heads East to help his grandfather, an aging minister, with his congregation. He expects to find peace and solace in the little village of Oak Bluffs on the island of Martha’s Vineyard. What he does not expect is a feisty school teacher with beautiful brown eyes. Befriending her will be a challenge, but he is willing to try. If only she would cooperate.

Phoebe Culpepper experienced deep loss as a girl. She is determined never to let anyone hurt her like that again. Closed off from the people around her, she goes through life with high walls built up around her heart. But the day she meets Luke Wilkens is the day those walls start tumbling down. What will she do when her heart is exposed once again? Can she learn to open up and receive the love and friendship she so desperately needs? 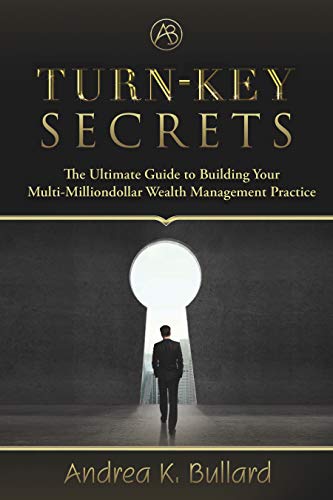 Turn-Key Secrets is a must-read for every Wealth Manager that aspires to transform their practice into a multi-million dollar enterprise while delivering concierge service to each and every client.

The 1% Warrior: Top Secrets to Living 1% Better Every Day in Every Way 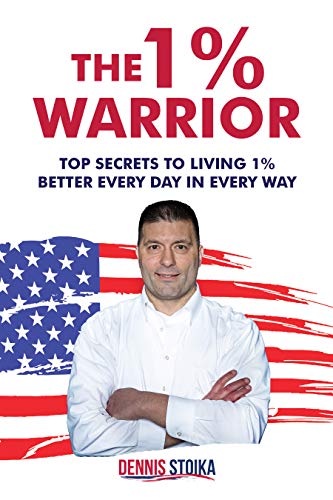 At Modern Era Warriors, we have created programs with the goal of making you the strongest, safest version of yourself. Our programs are designed to prepare any individual for real life combat in the shortest time possible. We incorporate Commando Krav Maga; Combat Submission Gracie Brazilian Jiu-Jitsu and Striking; NRA firearms and shooting courses; functional fitness and nutrition; group and one-on-one coaching; speaking; facilitating; and training into a revolutionary experience like no other.

The Beauty in Darkness: A New Race 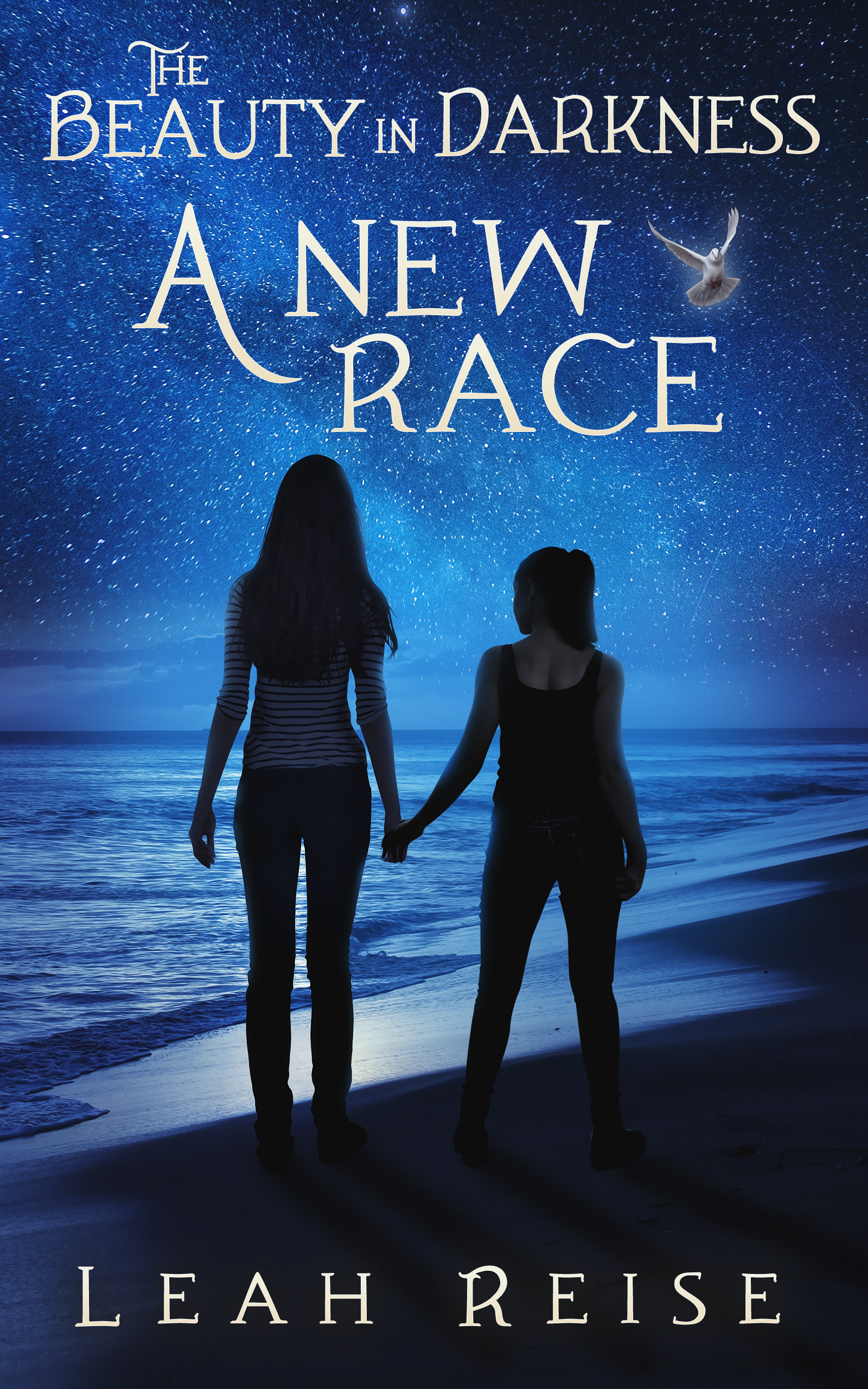 Once again, Rena is left a mere human amid a vampire war feeling abandoned by her immortal kin. When the rival coven threatens the safety of her human family, she severs the psychic link to her vampire sister Edrea in order to protect everyone she loves. But her secret is bigger than she realizes, one that veils a threat to all humanity. *Book 2* 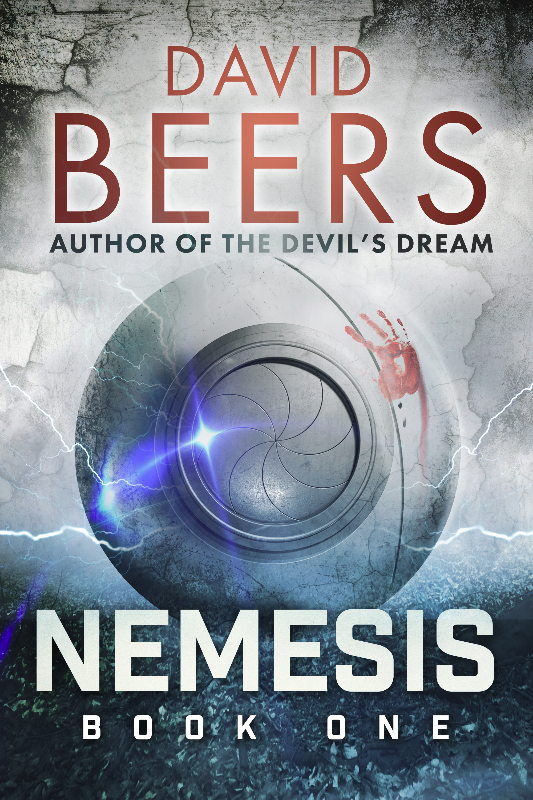 The party in the woods…

…would be one they’d never forget.

What was the fiery blaze that crossed the sky?

Michael’s loss of his mother to cancer and father to drink, made life hard. Poverty had taught him empathy. Good looks, though, weren’t enough to make him popular, but he found his crowd.

A giant fireball made them stop.

The moment they saw it, everyone was paralyzed with fear. Would it set the forest a blaze? Could they outrun it?

They had braced for the crash, the explosion, the inevitable terror, but all they got was quiet until each of the four of them had the same thought: Something just landed.

What did it mean?