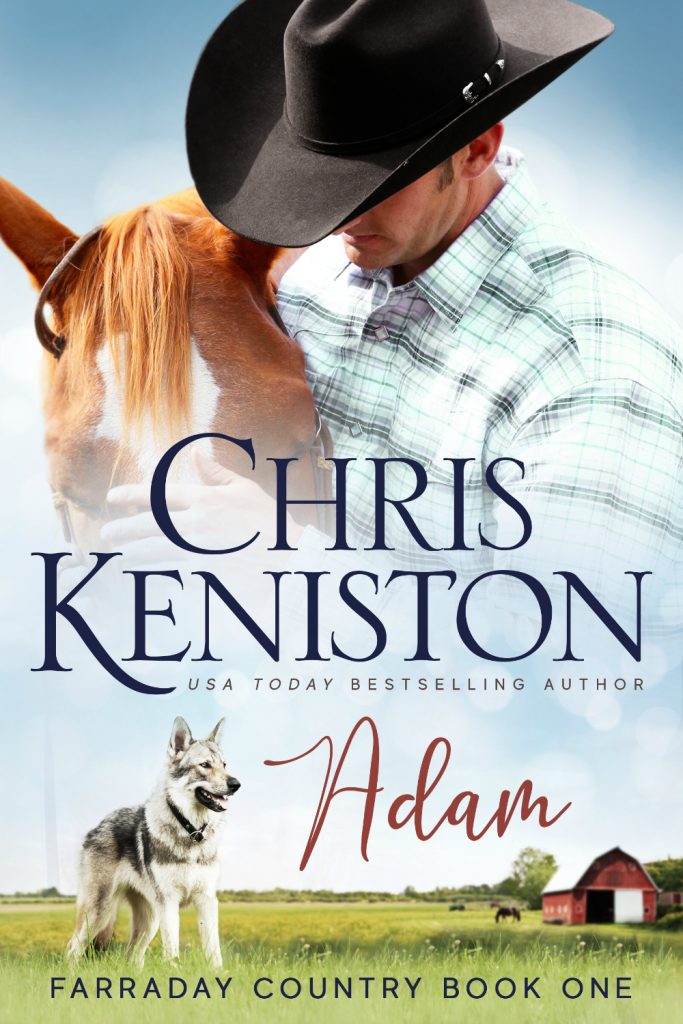 On a barren road in the pre-dawn hours, Adam Farraday, the oldest of seven siblings, happens upon a disabled sports car and an angel in white searching for a disappearing dog. What is it about this secretive redheaded beauty that intrigues him as no woman has before?

After learning her fiancé's true nature minutes before her wedding, Meg O'Brien drives as fast and as far away from her world as she can. Stranded with no money, and nowhere to go, the city girl must learn to fit in to small town life and all its quirky trappings. Too bad falling in love with her handsome rescuer is not an option.

The Summer of Consent 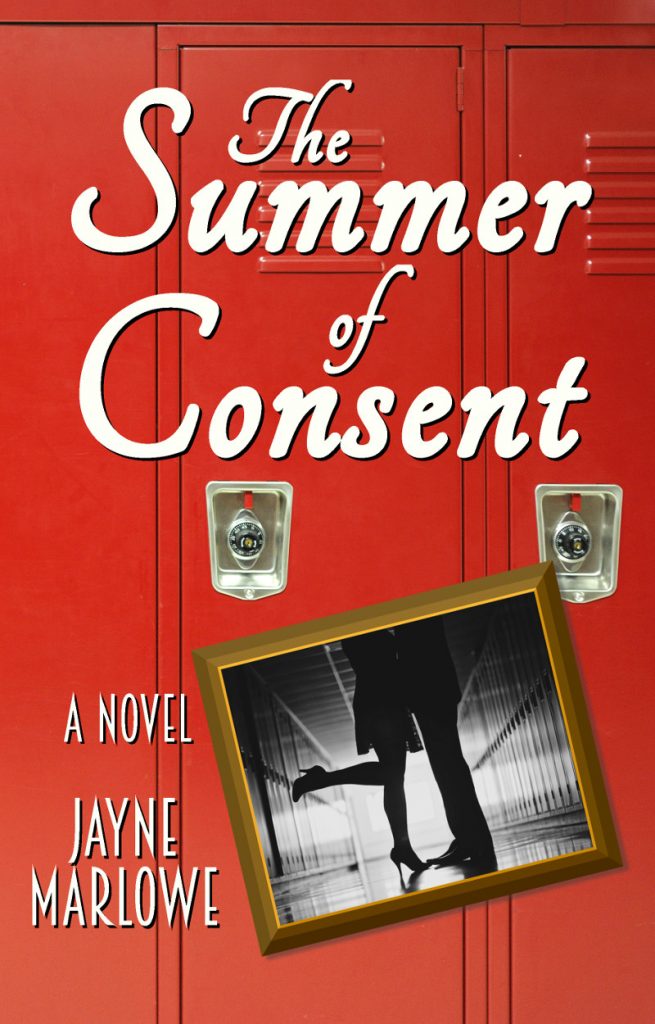 When does a girl become a woman?
Is it when she graduates high school?
When she turns eighteen?
Or when she loses her innocence...?

When Gloria impresses him with her office skills, Nate sees her in a new light.

The summer heats up and so do they. But will their desire for each other destroy them? 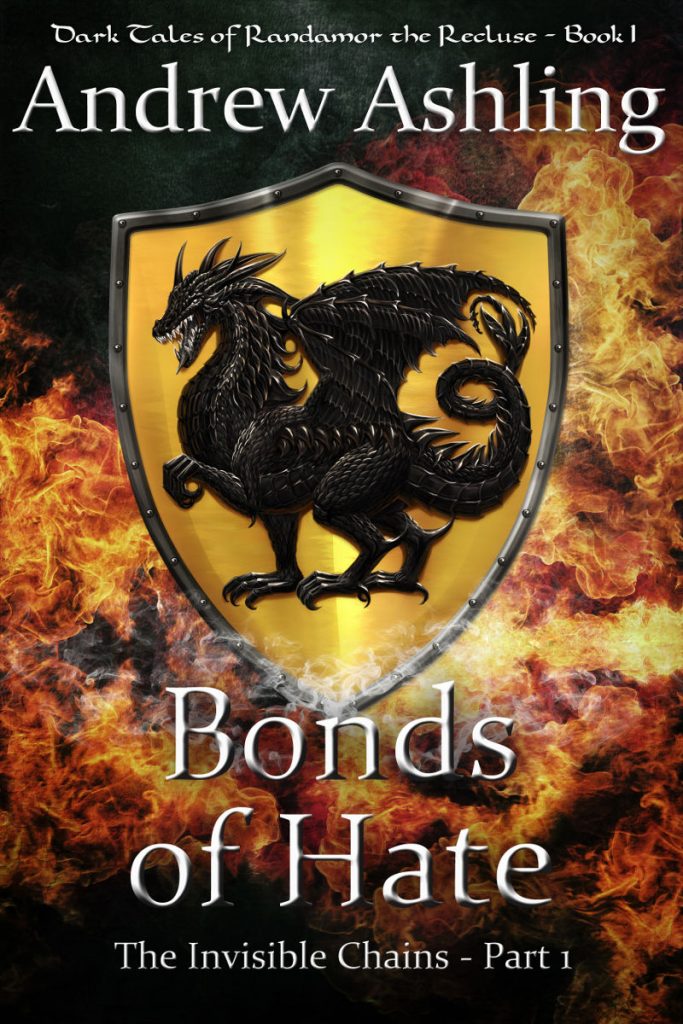 He is a prince of the Royal House of Ximerion, a fiercely competitive dynasty. He is only sixteen years old when his father, the high king, gives him and his older half-brother — and rival for the succession — a prestigious title with no substance. While their father and older brothers confront a major power in the south, the young princes are packed off to defend the northern borders against raids by barbarian tribes.

The army they were given by their father is far too small to defend the Northern Marches, not to mention that the experienced general — and friend of their father — who leads the army doesn't seem all that eager to fight. Neither are the northern lords or the local population interested in defending themselves. And money is scarce… The half-brother princes begin to suspect they were set up for failure by their own father.

Then the unthinkable happens, and the youngest prince finds himself a captive, all alone, without friends, in a faraway region and surrounded by enemies, among which foremost his own family. If he wants to survive he needs to grow up fast.

An epic fantasy story in an alternative historical medieval setting, packed with action and adventure, politics and intrigue, but also friendship, love and romance.

Warning: the protagonists of this novel are gay and there are explicit scenes of man on man action. This dark fantasy also features some cruel events, none of them gratuitous, but some readers may find them too hard. 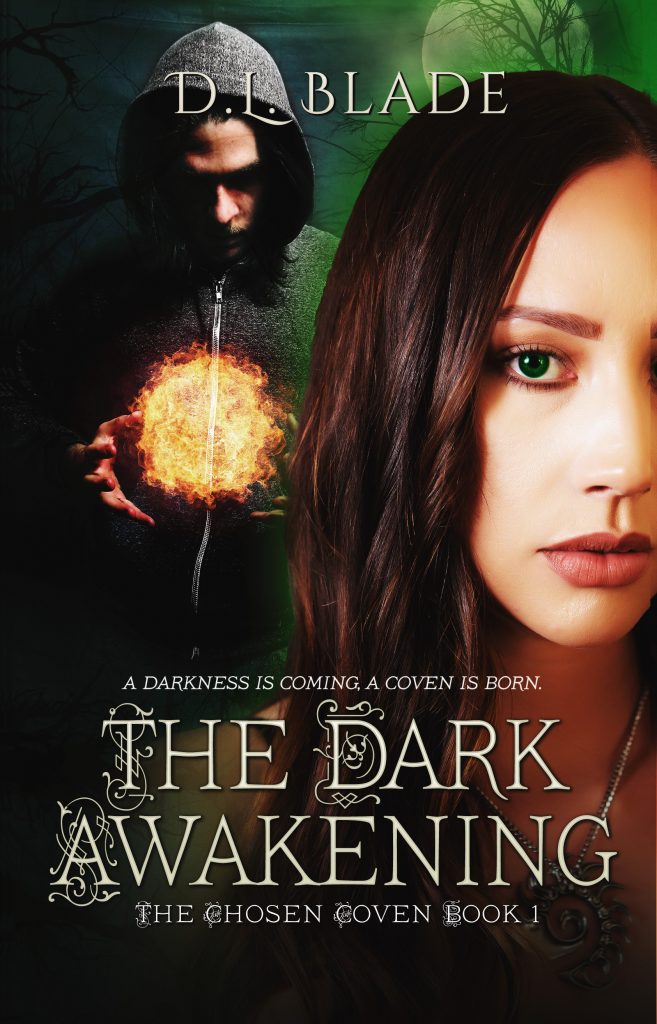 Mercy has a simple life, but all that changes on the night of her high school graduation when her own mother attacks her and tries to take her life.

She knows her mom can’t hurt her anymore, now that she’s locked away, but someone else is out there following her. This shadow is more terrifying to Mercy, as they watch her every move from deep within the woods.

When Mercy is left stranded at a nearby cove one night, a handsome and mysterious man appears out of nowhere. She’s frightened of him, but there’s something familiar about his face. The stranger, Caleb, tells Mercy he knows her from long ago, and that he is here, not to hurt her, but to protect her from the dark, ominous entity that is following her.

He also reveals a secret that will change her life forever. Mercy is a witch, whose sole purpose is to destroy a supernatural race threatening mankind . . . vampires.

As her stalker draws near, Mercy begins having visions of her past life and discovers how powerful she really is.

Mercy will now have to train to fight her enemies, track down who – or what – has been stalking her, and fight to escape a demented vampire leader who desires to take her as his slave.

Mercy must find and harness the powers hidden deep within her to save mankind because, if she doesn’t, there’d be no hope for their survival. 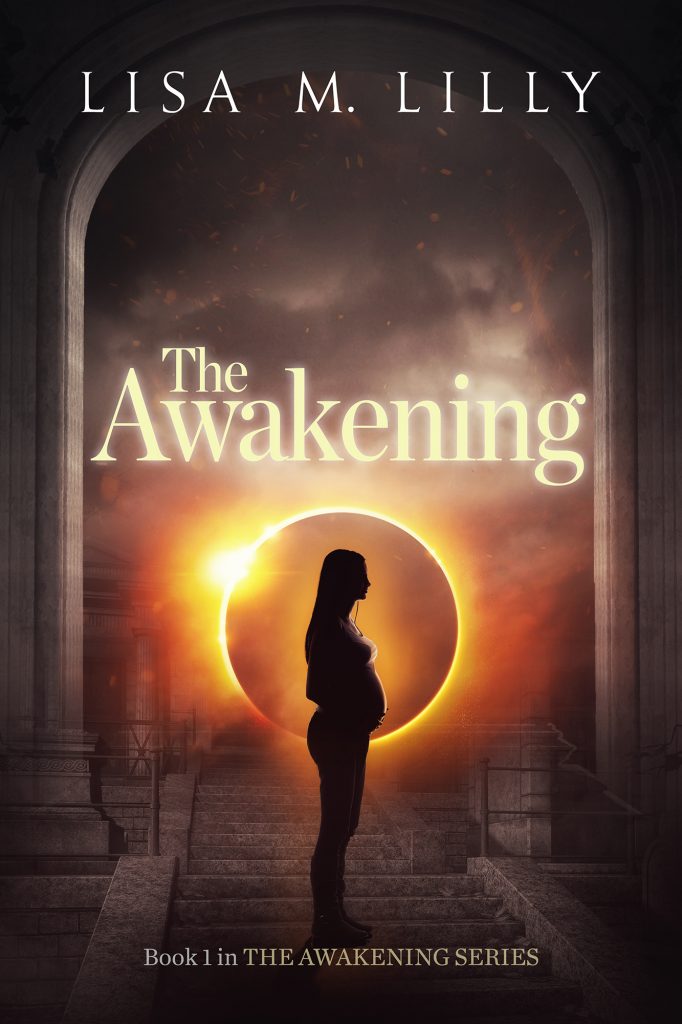 Only a stranger believes college student Tara's claim that she's pregnant yet still a virgin. But the powerful cult he belongs to turns on her upon learning the child will be a girl. Abandoned by friends and family, Tara fights for her life and her future. And seeks the answer one question: Are she and her child meant to save the world -- or destroy it?