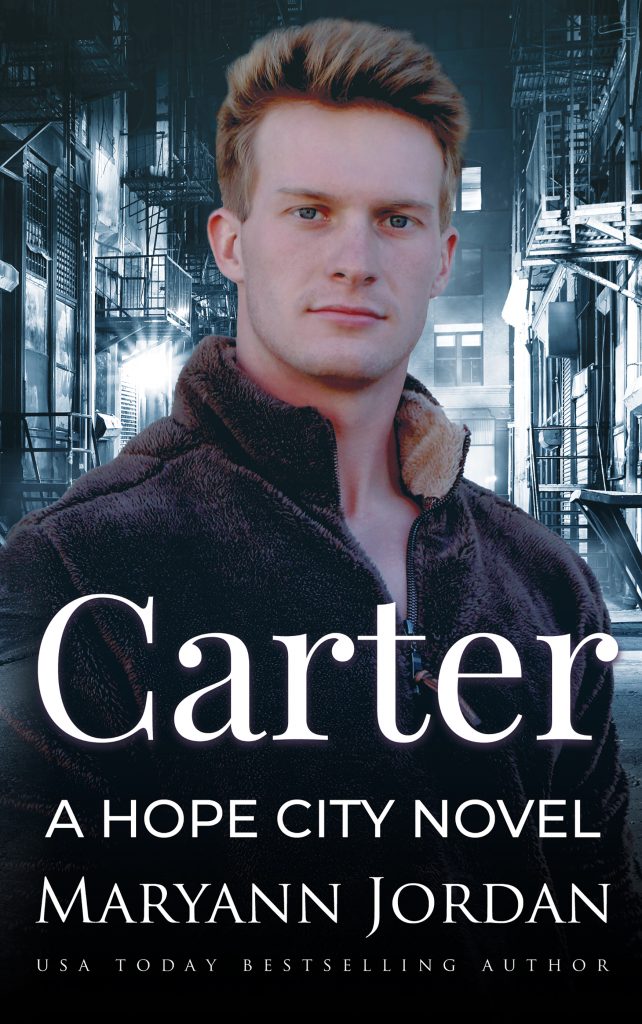 Detective Carter Fiske has a homeless man’s death to investigate. Opioids are in the man’s system, but it is the bag of prescription drugs in his pocket that has Carter’s interest. Especially considering this is the third death of a homeless person this month with a bag of drugs in their possession.

Tara McBride Wilson, single mom and head social worker at Ever Hope Homeless Shelter, has little time to deal with the handsome detective who keeps popping up…at work and on her mind.

When Carter asks Tara out to gain more information on the shelter and the connected clinic, he does not expect to start falling for the beautiful, caring woman. Finding out she is the sister of Sean and Kyle McBride, two of his detective friends, does not make matters easier.

When she discovers his subterfuge, she does not want anything more to do with him, having trust issues after her ex-husband left her high and dry. Carter has his work cut out for him to prove that he is the man for her and her daughter.
But danger lurks close by and as they work together to find out where the drugs are coming from, can Carter keep Tara safe? 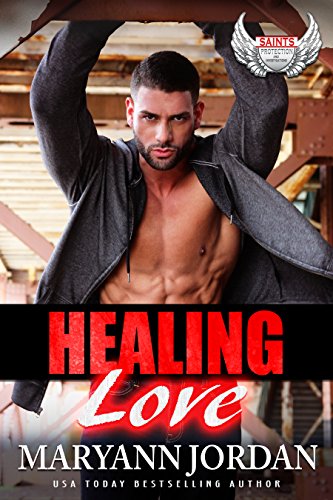 Saints Protection & Investigation
A private investigation business, pulling together men from the CIA, FBI, ATF, DEA, Border Patrol, SEALs, and police, devoted to the missions that no one else wanted or could solve.

Cam Perez left his juvenile deliquent years behind to become an undercover detective and then accepted a job with Saints Protection & Investigations. When a friend’s sister, a Red Cross nurse, was kidnapped, Cam eagerly stepped up to take on the rescue mission. The right man for the job, he was focused on what needed to be done…until he lay eyes on her. And then not only saving her life but winning her heart became the new mission.

Miriam Delaro had become discontent in her hospital job, so the chance to go to Mexico to work for the Red Cross when an earthquake struck was the perfect career change. Then she and three other nurses were kidnapped by a drug cartel, who needed their services to aid the cartel’s wounded. She tended the ill by day, but at night prayed for a deliverer, wondering if escape was possible. Then he came…disguised as a lowly, wounded worker.

Their meeting was only the beginning. Having to escape the guards, travel by canoe in a storm, and cross miles of perilous Mexican cartel country to get to the ocean where the Saints could picked them up was their goal. Falling in love was their reward.

****Scenes and language similar to what you would find in an R-rated movie - for 18+ only!*****
**This version has the corrected Spanish endearment in it!** 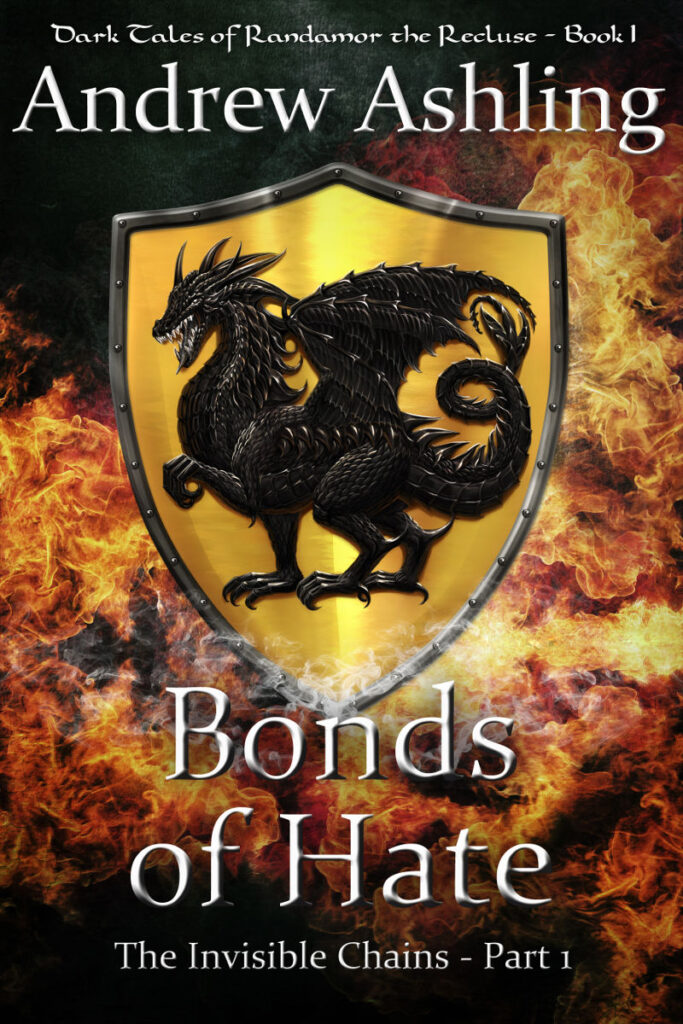 While the kingdom of Ximerion is threatened at its southern border by a major power, the high king sends his two youngest sons, the half brothers Anaxantis and Ehandar, as Lord Governors to the Northern Marches where minor raids by wild barbarians are expected. Under the guidance of an old and trusted general, the king hopes to keep the young princes far from the major conflict in the south, while at the same time providing them with a valuable learning experience. The estranged half brothers are rivals, but soon they feel attracted to each other. As if this was not enough of a complication, they begin to suspect that they were set up by their own father. The result is a fierce struggle for power where the lines between hate and love become almost indistinguishable and where nothing is what it seems. 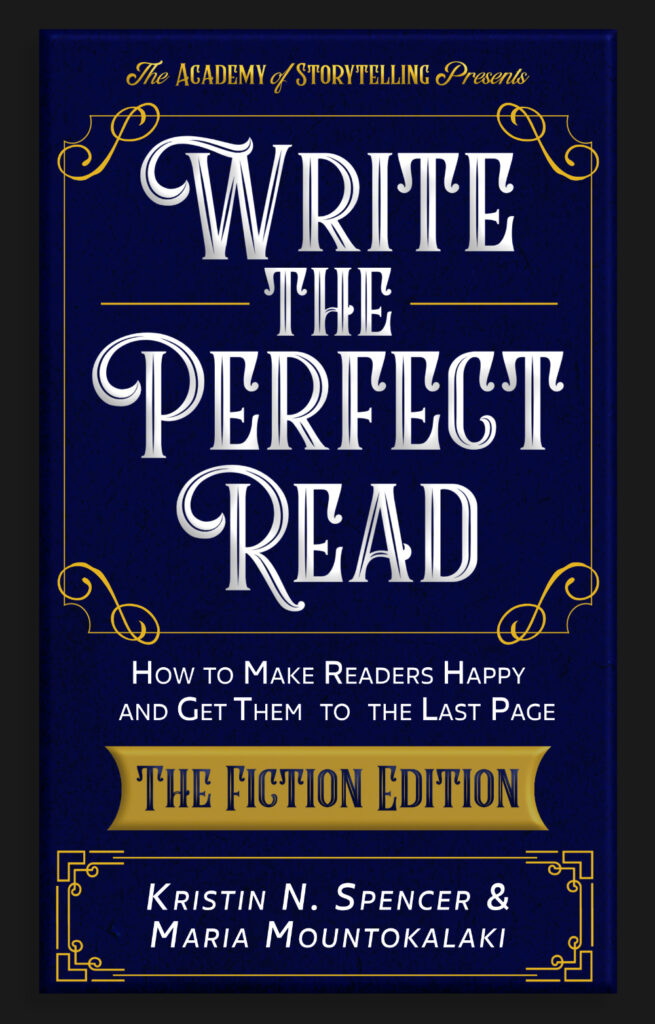 Learn how to hook readers with your message instead of your mistakes. Everything you need to write the book of your dreams is right here.
Do you want to write fiction, but don’t understand how to begin the process? Are you intimidated by ‘real writers’ who already have books on the market?
No matter what experience you have (or lack), Write the Perfect Read will take you through each step of story creation and break it down into easy-to-understand instructions with fun examples from both the book and the film industries.

Are you ready to take the next step in your career and write a novel? This comprehensive, succinct guide to writing fiction will teach you to employ the two triangles of writing in less than two hours.

In this book you will learn:

-How to create a compelling and relatable character

-The foolproof formula for plot

-Never to underestimate the power of setting

-How to fully engage the reader based on brain science, product expectations, and emotional connection

-How to navigate through the intimidating world of book services (developmental editing, copyediting, proofreading, and formatting)

-The options you have for publishing, and the pros and cons of each type

It’s time to write the book that’s been in your heart. Download a sample or purchase your copy now and get writing. 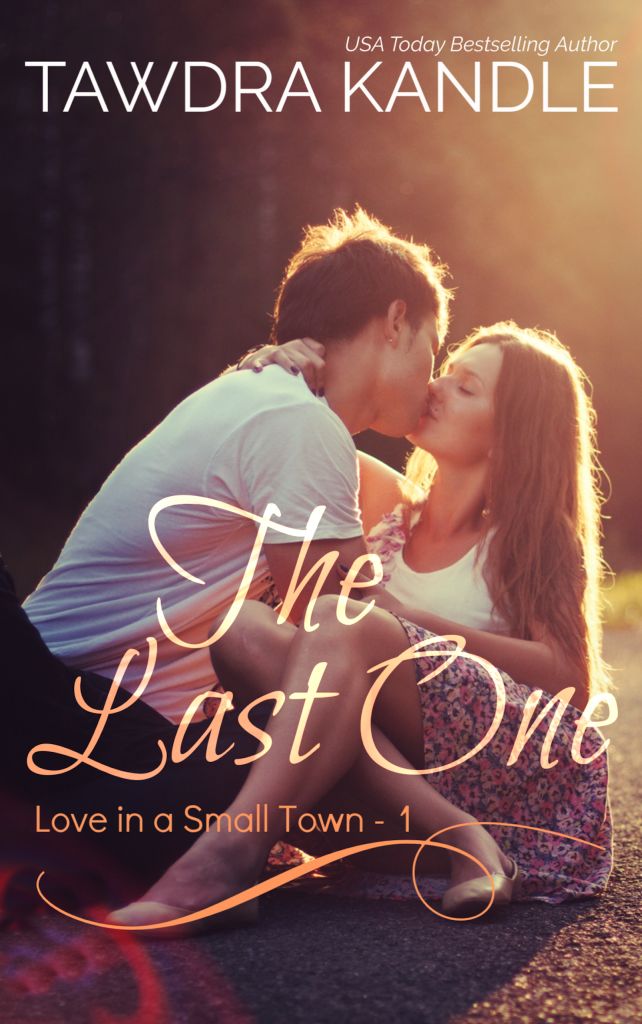 Meghan
When I signed up to spend my final summer of college teaching art to underserved kids, I wanted a chance to reinvent myself, to go somewhere new and different. I never thought I’d end up in a small town in Georgia, living on a farm . . . with a man who clearly wishes I were anywhere but there.

But here I am. And even if Sam Reynolds doesn’t like it, I can’t help my attraction to him. Maybe I don’t want to help it. His deep brown eyes and slow Southern-boy drawl just do something to me. Something real and deep and maybe a little scary.

Sam
I don’t need excitement, and I sure don’t want romance. Fun is out of the question for a guy like me. I’ve had to be the steady, responsible one since my parents died, and serious is my way of life.

When the fiery red-haired art student moves into my farm house, I won’t deny that I’m tempted by her. But giving into temptation could mean radical change . . . maybe more than I can handle. She makes me want to believe in crazy things like forever and happy endings.

She’s the last thing I wanted. I’m the last one she needs. And this is just a summer fling.