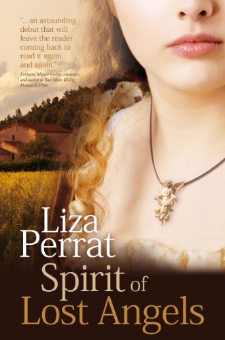 Winner, EFestival of Words 2013, Historical Fiction category.Shortlisted, Writing Magazine Self-Publishing Awards, 2013.Featured in “Off the Beaten Path” recommendations, Historical Novel Society Conference, 2013.They drowned Victoire’s mother, claiming she was a witch. Then her father died beneath the wheels of a nobleman’s carriage. Forced to leave her village, Victoire finds work in Paris. But domestic employment comes at a high price and the orphaned girl suffers gruesome abuse at the hands of a diabolical aristocracy.Accused of a heinous crime, they imprison her in the depraved lunatic asylum, La Salpêtrière.With the help of ruthless seductress, Jeanne de Valois –– conwoman of the Necklace Affair that brought down Marie Antoinette –– Victoire must find the strength to join the revolutionary force storming the Bastille. Can she survive a chilling betrayal and rise above her impoverished peasant roots to take her place in this new, post-revolutionary France?Based on historical fact, Spirit of Lost Angels is a riveting testament to the courage of women facing tragedy, betrayal and insanity in a world where their gift can be their curse.Francophiles will want this one and those who enjoy historical fiction that doesn't focus on royals … Audra Book Blogger, Unabridged Chick.