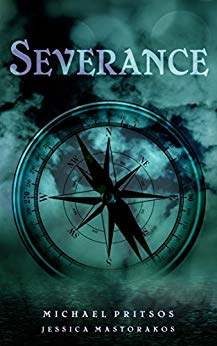 To be born Gaian is to be born gifted. That wasn’t always true, but as more infants were born with special talents of the mind, what was once considered abnormal became the majority. The ungifted were sent to Thalassa, an island chain off the coast of the mainland. These orphans grew up in a vassal kingdom forced to pay dues to its overseers. In Severance, the first book of The Sovereign, a Thalassan soldier and orphan gets wind of a plot against his island home and wages war against its oppressors. A captain’s daughter fights for a love across the cultural divide. An assassin’s need for power takes him on a bloody journey throughout both lands. And a princess tells the biggest lie in her nation’s history, protecting her family’s right to rule. With alternating perspectives of war and tragedy, love and loss, secrets, lies, and counterplots – the fight for a nation’s independence starts here.