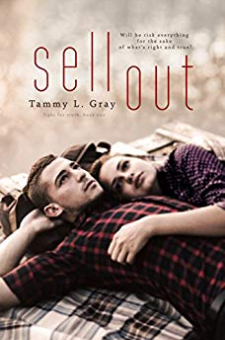 From the author of the Winsor series and Mercy's Fight, comes a new tale of love, betrayal, heartbreak and freedom. Like many elite private schools, Madison High has a legacy steeped in traditions, none of which revolve around learning. Survival is simple: keep your head down, don’t say a word, and never question school royalty.Cody James, a former victim of Madison’s vicious brand of hazing, wants nothing more than to graduate without breaking the unspoken rules that could land him back in social exile. Cody has breached the elusive inner circle, and he has no intention of losing his hard-earned security. But a beautiful new student shakes up his plan to coast by and causes him question his role as sidekick to the king of the school. As the only daughter of rock legend Donnie Wyld, Skylar has been homeschooled her entire life. Now she wants normal, and she hopes that Madison High will offer her an escape from her father’s deteriorating health. She never intended on catching the eye of the school’s self-elected king or falling for his confusing best friend. But one look at Cody James, and she is drawn in by his guarded vulnerability. When an average Friday night party turns into a nightmare, Cody is forced to make a decision—fight or follow. But standing up for the bullied and broken means facing a past he’s long buried and risking the future he’s worked so hard to achieve.