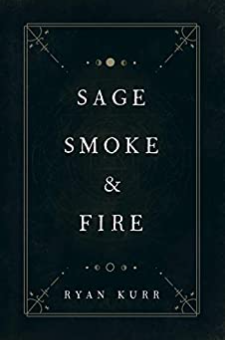 The world has fallen out of energetic balance. In the Deep South there is a remedy that is both powerful and dangerous—witches.At the peak of summer, Nina is living a fast-paced life in New York City. But when the earth’s gravitational pull activates a gene—making her and a few others capable of magic—she is called to duty in southern Louisiana to lead a coven of witches and restore balance to the world through magic. By autumn, witches are turning up dead and she has but one choice—defend the coven. And when she witnesses extraordinary powers beyond those of any known witch, Nina sets out on a magical quest through the dark and sultry swamps, voodoo shops, right-wing churches and alternate planes of consciousness to uncover the source of the dangerous gifts; all while trying to create peace not just within the coven, but with the people who knew her in the life she left behind.