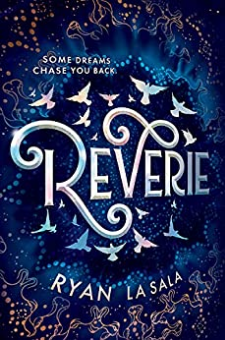 "An outstanding debut...[that] will light readers' imaginations on fire."—School Library Journal STARRED Review"A fever nightmare of epically queer proportions."—Mark Oshiro, author of Anger Is a GiftInception meets The Magicians in this wildly imaginative story about what happens when the secret worlds people hide within themselves come to light.All Kane Montgomery knows for certain is that the police found him half-dead in the river. He can't remember anything since an accident robbed him of his memories a few weeks ago. And the world feels different—reality itself seems different.So when three of his classmates claim to be his friends and the only people who can tell him what's truly going on, he doesn't know what to believe or who he can trust. But as he and the others are dragged into unimaginable worlds that materialize out of nowhere—the gym warps into a subterranean temple, a historical home nearby blooms into a Victorian romance rife with scandal and sorcery—Kane realizes that nothing in his life is an accident, and only he can stop their world from unraveling.