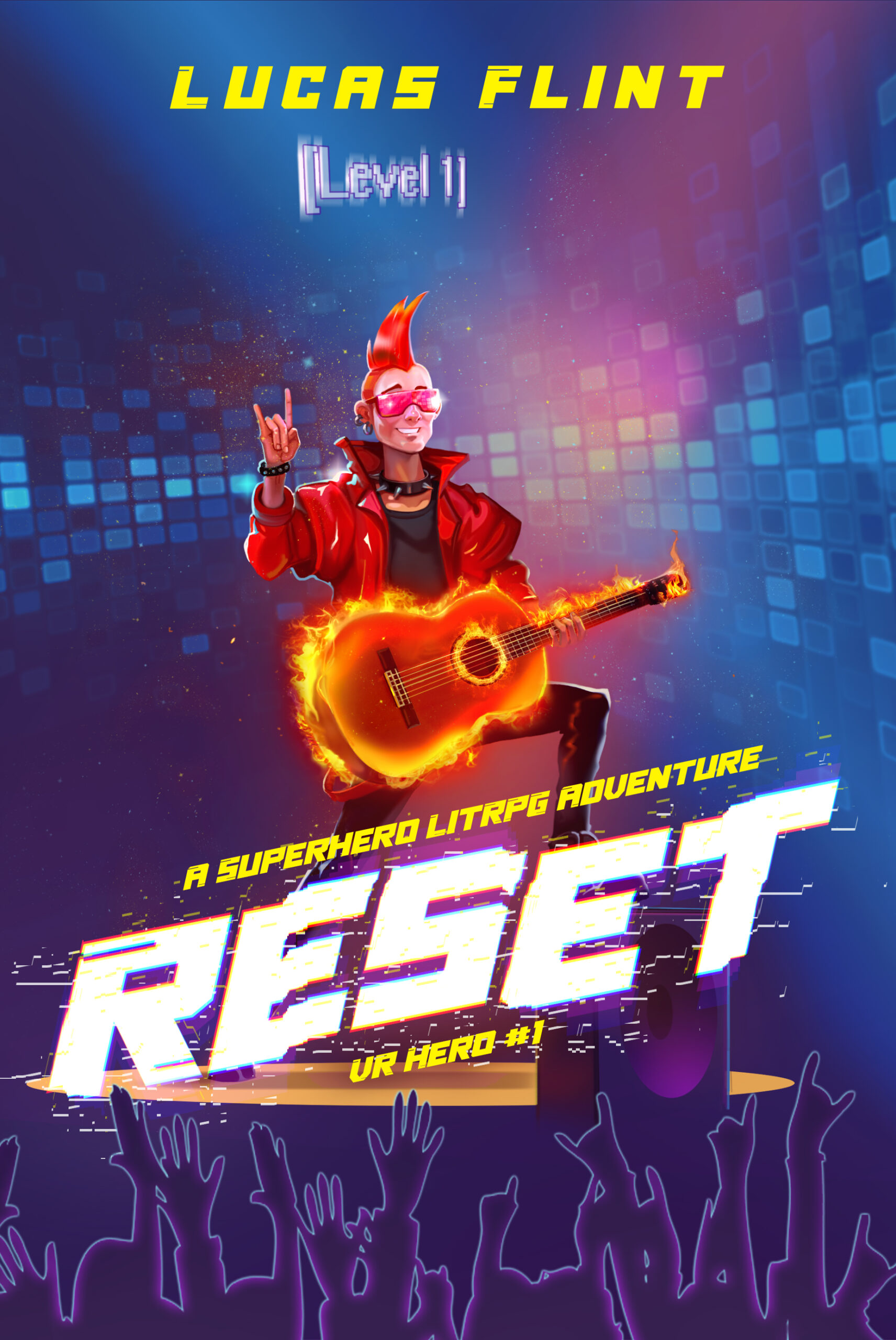 In 2043, the popular superhero VRMMORPG called Capes Online has seen better days. After two consecutive Blackouts that trapped players in the game, players are fleeing Capes Online in droves, leaving the future of the game and the company behind it in doubt.

Joseph 'Busker Burn' Maxwell, a popular Capes Online streamer and musician, finds out that his best days are both behind and ahead of him when he is nearly murdered in game by a rival streamer. Although Joseph survives the attack, the assassination attempt somehow sets him back to Level 1 and forces him to start from scratch to rebuild his streaming and musical careers.

To rebuild his career, Busker agrees to headline the game's first-ever digital concert, an event designed to attract new players to the game. But Busker needs bandmates to make the concert really special, so Busker has to put together a ragtag band of digital musicians and make them into a true band in a month's time to not merely pull off an epic performance, but save Capes Online itself.