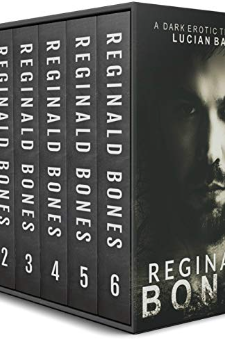 Reginald Bones has multiple personalities. But unlike most people with the disorder, his two identities co-exist like brothers in the same body who are bad at sharing. Bones, his darker side, has a psychotic hate for women which requires them to lead an obscure life at the cemetery they own and operate. But that changes when Reginald, his normal personality meets Winter, the sad prostitute visiting their graveyard who wants to end her life. He would've never interacted with her had he known the evil door it would open inside of Bones. Now she's tied in their basement and Reginald has only his wits to protect her from his deranged other half.