Pity the Living, Not the Dead 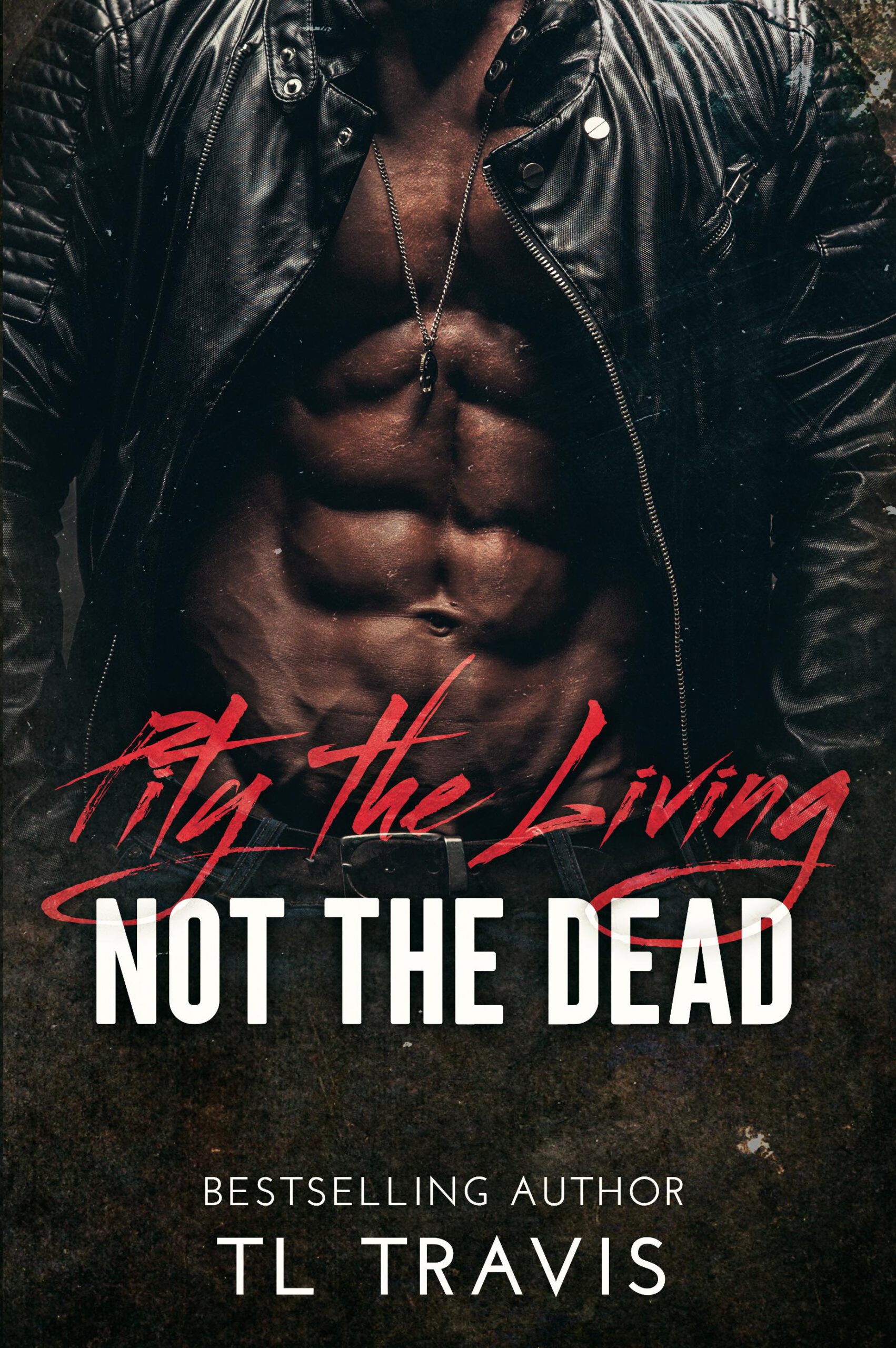 Pity the living, not the dead they say.

Trust is earned, not given.

Clichés meant to make one feel better in a time of sorrow. How do these apply when the one you trust most isn’t among the living? Beware of things that go bump in the night when what you really need to fear is life itself. The one thing you will never get out of alive…

Elijah Walker has done his best to blend in amongst humans for centuries, drinking his fill and doing his best not to kill. Humans. Witnessing their digression firsthand, reverting to their caveman beginnings makes it hard to contain the beast lurking inside.

Liam Aldrich has spent his life in his family’s shadow. Never allowed to step out of line and forced into a life made for him rather than one he would have chosen for himself. Now the one time he has a choice that only he can make could end it all.

With Liam’s life and Elijah’s heart on the line, the pair are left at a crossroad forced to determine a path in which they could find may not align.