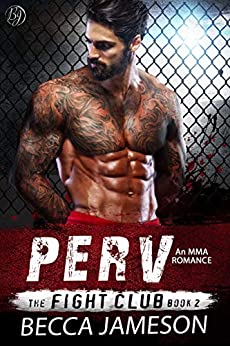 The maid of honor. The best man. A few secrets. What could go wrong?

Jenna Mathews has nothing on her mind except making sure her best friend’s wedding is perfect. As the maid of honor and the florist, she needs to keep on task. However, when the sexy best man arrives, he tips her world on its axis. But Jenna isn’t his type, and besides, she has no interest in revealing the truth about who she really is.

Mason Simmons can’t believe he’s falling for a vanilla woman at his best friend’s wedding. Even though both the bride and the groom warn him to stay away from the maid of honor, he isn’t able to keep his hands to himself. He’s a smart man, though. He knows she wouldn’t enjoy either of his favorite pastimes. What he really needs to do is get her out of his system so he can move on.

But things don’t work out as planned for either Jenna or Mason. Every time they’re together, the heat rises. Jenna proves to be far less vanilla at heart, shocking herself as well as Mason. The MMA fighting is almost more than she can handle, but when Mason takes her to his club, Extreme, she finds herself titillated beyond what either of them expected.

Just when things are looking up, Jenna’s family enters the picture. Can their relationship survive the turbulence? Secrets are one thing, but Jenna has a pile she wished she never had to divulge.

This book is a re-release of a previously published book. No additions or changes have been made to the story. Read more