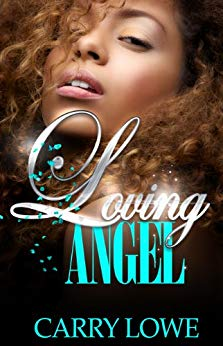 Take a ride with Angel, a sixteen year old Harlem girl as she experiences love, heart ache and betrayal for the first time in her young life. Angel soon realizes that it’s always those you are closet to who can hurt you the most because they are the ones you put your trust in. Will she retaliate against those around her who have caused her pain or will she learn forgiveness?Run the streets with Tyga a young thug fresh from the pen after serving a yearlong bid for a gun charge. He’s just trying to make some money and mess with as many bitches as possible. It wasn’t in his plans to fall in love that is until he meets Angel. He thinks it’s going to be another hit it and quit it, but she manages to get under his skin in a way no one else has managed to. Now he finds himself building a life with her but Tyga still can’t seem to give up his player ways and its beginning to affect his relationship. To make matters worse someone in his organization doesn’t want to see him at the top and is trying to take him down by any means necessary.