Karlaz: The Way of Freedom 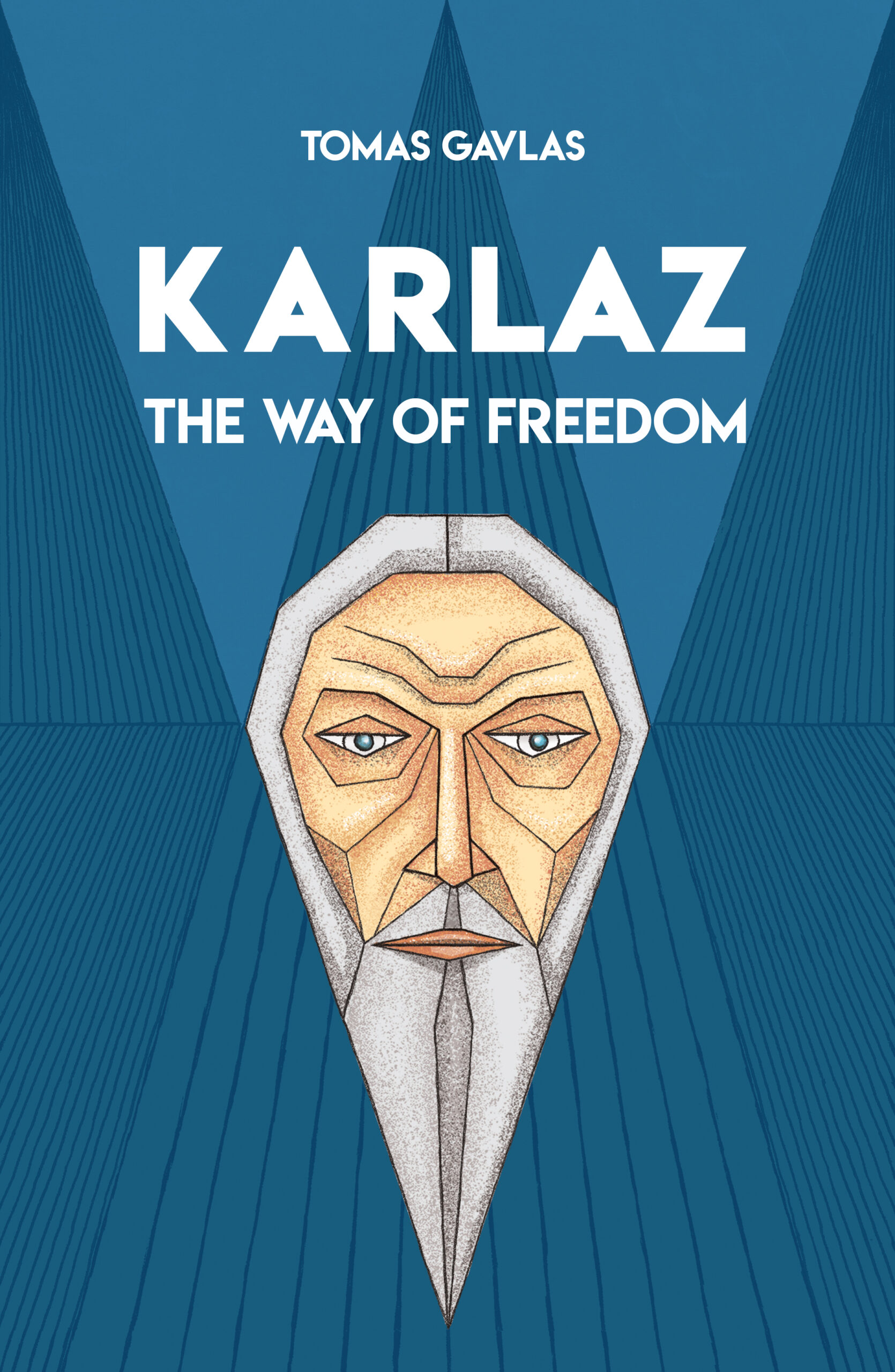 KARLAZ: THE WAY OF FREEDOM is a work of Spiritual Fiction that distills practical wisdom of ancient pilgrims, monks and philosophers into one book we can re-read and refer to time and time again.

Elias drifts aimlessly through life, regretting the years he already wasted. That is until he meets a mysterious pilgrim named Karlaz* who initiates him into an ancient teaching called The Way of Freedom. Karlaz shows Elias how to tap into the gifts that already lay hidden within him and how to share them with the world. By way of these teachings, narrated through stories and dialogues, Elias learns the secrets of overcoming the inertia of his former decisions so that he may live his destiny to its fullest and one day proclaim on his deathbed: “I have done everything I was meant to do. I have lived a good life.”

Karlaz takes Elias on a journey through olive groves, desert castles, secluded forest monasteries, and through the tangled paths of his own soul, challenging him to change his old ways at every step. At first Elias is reluctant, but his interest is piqued by Karlaz who seems to be attuned to his surroundings as well as to his own personal Calling. Elias delves deeper into The Way of Freedom, wondering if Karlaz’s teachings on courage, self-discipline and humility might just be the opportunity he has been looking for in order to live a fulfilling life.