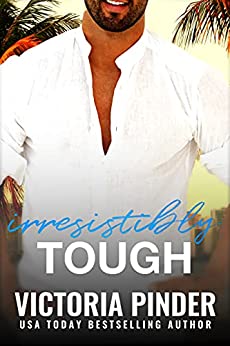 Will this fake marriage be their second chance at love…or destroy their hearts and lives forever?Billionaire physician Oliver Bentley has everything to lose when federal agents raid his medical practice and haul him and his family members to jail on embezzling charges. Suddenly disconnected from his life, his many concerns lie with his ailing mother and her medical care, or lack thereof, behind bars.Rachel Mira has never had any reason to trust anyone, though the Bentley’s were great to her for the ten years she dated Oliver. But after witnessing another woman in his arms, she took off, never telling him she was pregnant. When she sees he’s been arrested and learns he must marry and divorce in thirty days to get out of jail, she steps up for the task. Taking on the task, however, means coming clean about Oliver’s infant son. He’s furious when he learns she took their misunderstanding that far, but now he has to decide if he can put aside his anger for the sake of his family, or if this betrayal burns too deep. Read the romantic suspense novel that fans of Nora Roberts and Kerry Barrett are sure to love!Scroll Up and One Click to Grab Your Copy of this sweet contemporary romance novel TODAY! Read more