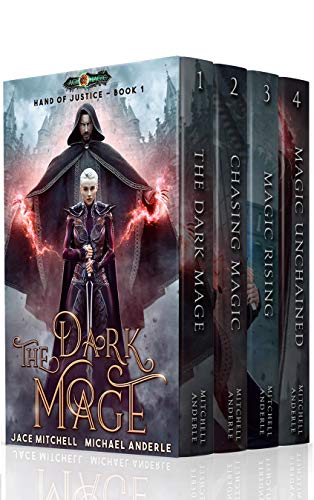 She swore to protect her kingdom…

And he swore to destroy it.

Riley is lithe and fast, her tongue every bit as sharp as her sword. She’s a new-age knight pledged to keep her King and countrymen safe.

Storm clouds are circling on the horizon.

Riley’s hearing rumors about a dark mage in the north. He’s amassing a ruthless army and practicing twisted magic. His evil past intertwines with Riley’s kingdom…

…and he’s coming to claim it.

With the kingdom at stake, Riley embarks on a collision course with this mage... and with her own mortality.

Will Riley’s fighting prowess prove enough to vanquish the dark mage and his legion, or is her fate already sealed in his twisted magic?

You'll love this book, because it's got a hero you can cheer for and the fun doesn't stop. Grab it today!