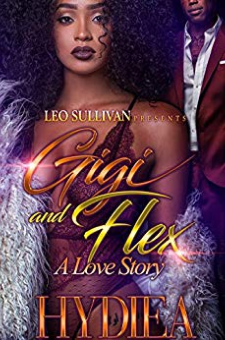 Flex is back and on a mission. It has been four years since the love of his life went to prison, but he hasn’t seen her in eleven years. Gigi thought he was dead all this time and only ended up in prison trying to keep his name and energy alive. Flex is determined to win her back, even if it takes his life. He couldn’t love another woman because another woman wouldn’t be able to compete with Gigi. She is one of a kind. When Flex shows up out of nowhere to win her back, will Gigi end the relationship she has with Silence, who she met through her brother? Silence held her down while she was in prison, but will she have to break his heart in order to mend her own? Where has Flex been for eleven years? Will Flex and Gigi have to hurt the people closest to them to be together? Find out in this juicy spin-off how things turn out when the King of the Trap Toledo returns with a game plan!