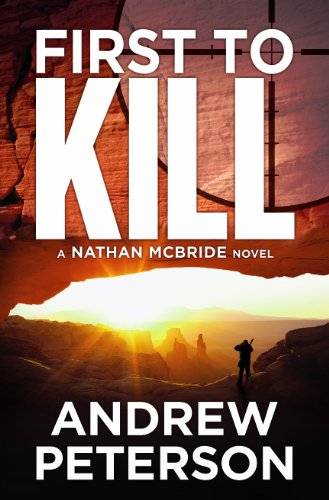 Ten years ago, a botched mission in Nicaragua ended covert ops specialist Nathan McBride's CIA career. Now he utilizes his unique skill set in the private sector -- until the night Frank Ortega, former director of the FBI, calls in a favor. A deep-cover federal agent has vanished, along with a ton of Semtex explosives, and Ortega needs them found -- fast. Because for him, this mission is personal: the missing agent is his grandson. And Nathan McBride is the only man he trusts to save him. But it quickly becomes clear that something bigger than even Ortega could have imagined is at stake. Within days of accepting the assignment, McBride finds himself trapped between a ruthless adversary hell-bent on revenge and a group of high-ranking federal officials who will stop at nothing to reap their own brand of justice. Here there are no rules, no protocol, no backup. Only McBride...