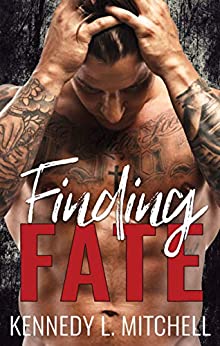 Computer nerd or vigilante...
A year after an unthinkable tragedy destroys her family, master hacker Fate Haley has the man responsible in her sights and a plan in place to deliver her own type of justice. Until her plan goes sideways and she finds herself at the mercy of the same man who kidnapped and murdered her sister.

He’s the only one who can save her now...
Nash Bartley loves the danger and thrills that come in his role with the contract mercenary unit. When a job leads him to Africa to extract an American hostage, one look at the beautiful, terrified woman has him throwing caution to the wind defying orders that could get them both killed.

Captured and confined together, affection sizzles turning the strangers into more than friends. When their time runs out, can the two fight their way to freedom, or will the carefully hidden lies and corruption keep them from finding their future?