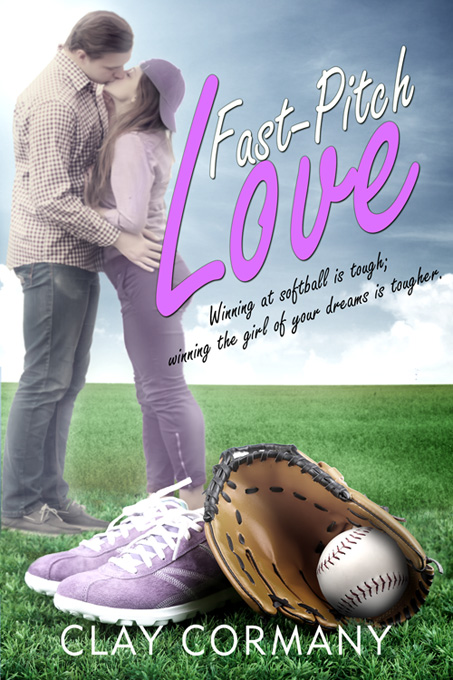 Seventeen-year-old Jace Waldron is hopelessly attracted to new-girl-in-school Stephanie Thornapple. But star football player Carson Ealy is already her boyfriend and doesn't tolerate rivals. Jace's hopes rise when he discovers that “S. J. Thornapple” will be an assistant for the girls softball team his mom coaches. By volunteering to be a coach, too, he can make his move after Carson leaves for an out-of-town job. Unfortunately, “S. J. Thornapple” turns out to be Stephanie's less-attractive sister, Sylvia. But wait! Sylvia can't stand Carson and helps Jace hook up with Stephanie. On their dates, Jace feels swept away by Stephanie's beauty, but at the same time, his relationship with Sylvia on the softball field develops as the two of them deal with discouraged players, surly opponents, and parents who are ready to assault each other. When an errant foul ball sends Jace's mom to the hospital, he and Sylvia must manage the whole team of rambunctious preteen girls. Before long, Jace becomes torn between the two sisters, and when Carson discovers he's been dating Stephanie, he can't back down either from his adversary or from the choice he must make between the siblings.