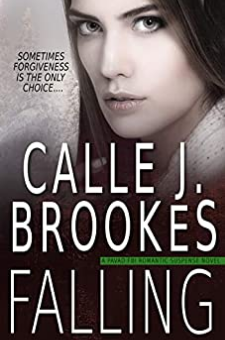 Dr. Mia Ripley isn’t even supposed to be a part of the FBI, let alone working for the best division in the nation. Since her transfer to PAVAD, she's been nearly burned alive by a madman and then shot by a cult leader's lackey. She's lucky she survived--either attack.

FBI Agent Evan Stephenson has found his place with PAVAD, and it is where he belonged, even after a rocky start. Now he has people in St. Louis who care about him—including friend and next-door neighbor, Mia Ripley. Someone wants Mia dead, and won’t stop for anything. Evan promises to protect the one woman he has ever loved.

But Evan isn’t the only one. Someone else wants to protect Mia. For Evan.

Someone who isn’t entirely sane...