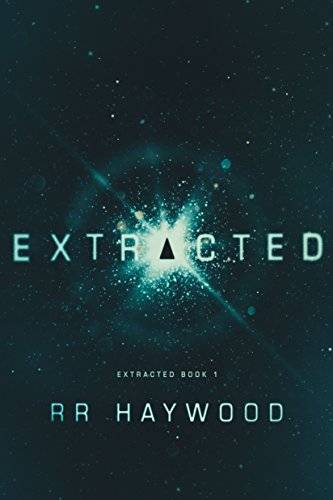 In 2061, a young scientist invents a time machine to fix a tragedy in his past. But his good intentions turn catastrophic when an early test reveals something unexpected: the end of the world. A desperate plan is formed. Recruit three heroes, ordinary humans capable of extraordinary things, and change the future. Safa Patel is an elite police officer, on duty when Downing Street comes under terrorist attack. As armed men storm through the breach, she dispatches them all. 'Mad' Harry Madden is a legend of the Second World War. Not only did he complete an impossible mission -- to plant charges on a heavily defended submarine base -- but he also escaped with his life. Ben Ryder is just an insurance investigator. But as a young man he witnessed a gang assaulting a woman and her child. He went to their rescue, and killed all five. Can these three heroes, extracted from their timelines at the point of death, save the world?