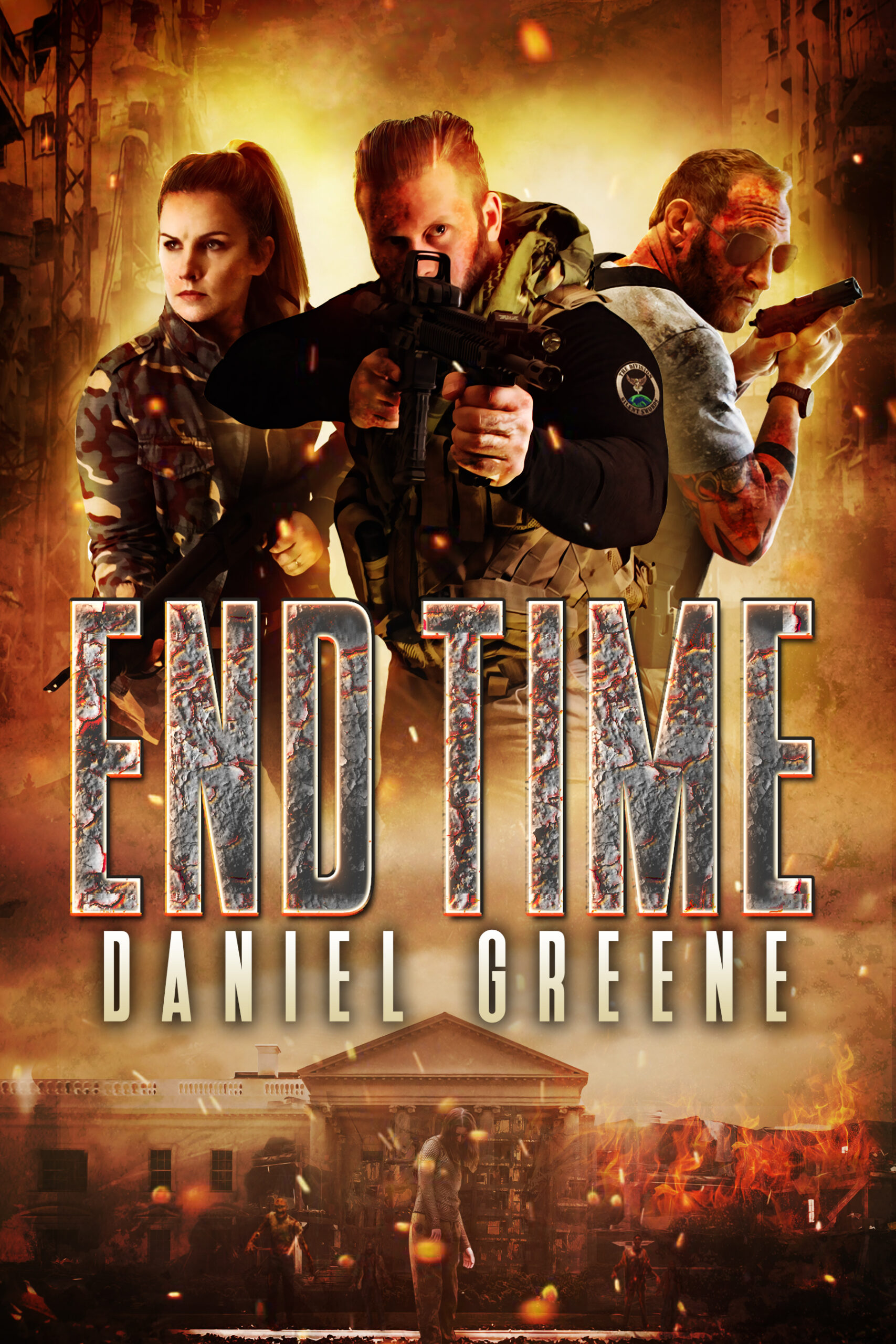 Screams in the jungle are only the beginning...

Dr. Joseph Jackowski is a CDC disease research specialist deep in the jungles of the Congo witnessing the horrifying next phase in evolution.

Hell awaits Mark Steele and a team of counterterrorism agents sent to extract the personnel from the besieged US Embassy Kinshasa...

Gwen Reynolds, a Red Cross worker from Iowa, prepares for a disaster, but finds it on the streets of the District of Columbia.

United States Department of State Under Secretary Michael Kinnick is tasked with sweeping an embassy terrorist hostage situation under the rug.

The ruthless leader of a Congolese militia group, Jacobin Kosoko, races toward Kinshasa to find treatment for his dying son.

They all collide with the dead in what is to become the deadliest outbreak in human history. No character is safe. You will follow Special Forces teams, bands of survivors, religious fanatics, counterterrorism units, biker gangs, and farmers as the government tries to stem the tide of the dead and the nation is turned into a hellish landscape. Who will rise? Who will fall? The only certainty is the dead will rule over all.