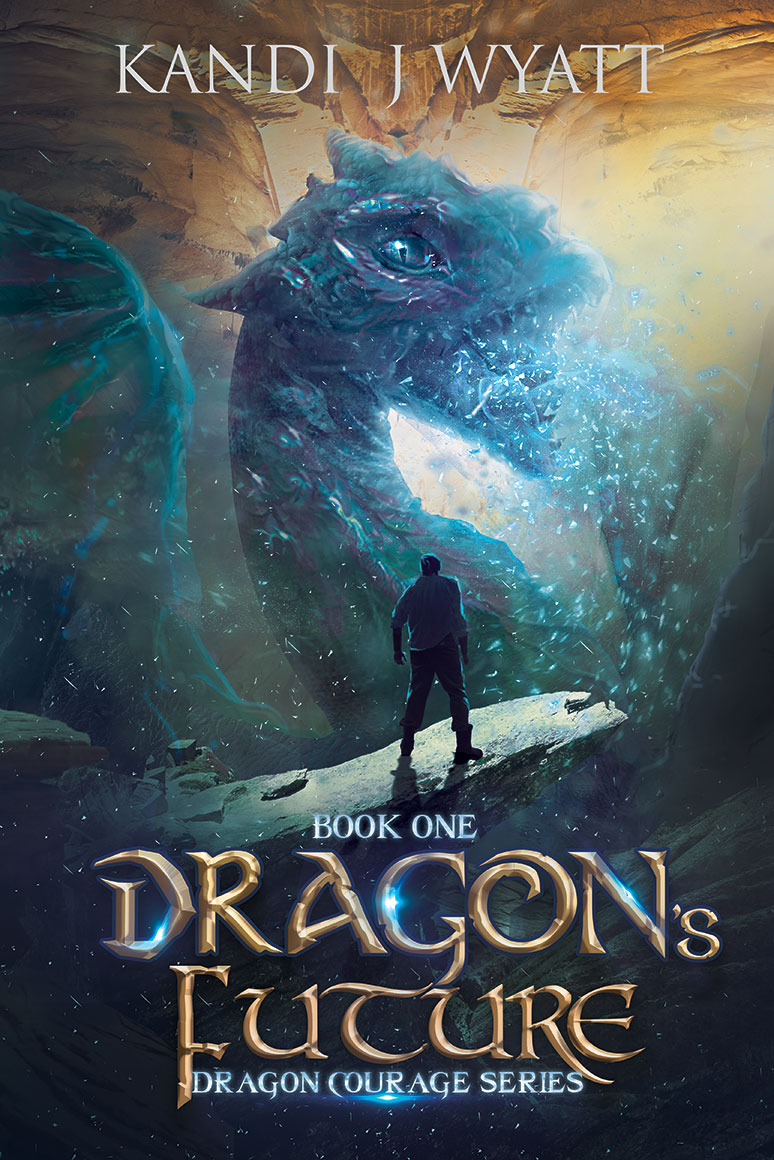 “Ever ridden a dragon? You’re about to, so hold on tight! Dragon’s Future is quite the ride!” ~Ridley Pearson, #1 New York Times bestselling author

Trapped in a boring life, Carryl longs for something different. With the death of a dragon rider, she realizes her dream of becoming a rider herself. But first she must save the despondent dragon’s life.

Ruskya has settled into his new role as a dragon rider. A sinister rider has attacked the colony. The fate of all that Ruskya holds dear lies in his hands.

Ruskya and Carryl step into leadership roles to defend the colony and their village. Now they battle dragons and their own insecurities. They’ll need the courage of a dragon to defeat their enemies or die tying.

Get your copy of Dragon’s Future to soar with dragons!