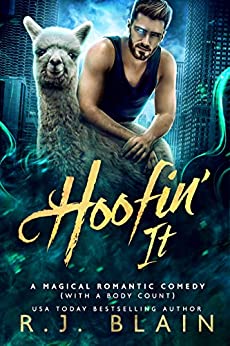 All Shane wanted was to get away from the wreckage of his career for a while. He picked New York City to provide him with a distraction from his early, unwanted retirement from the police force.

New York City delivered, distracting him with three corpses and a miniature llama with a spitting problem and an attitude. If he wants to return to a normal life, he’ll have to face off against a sex trafficking ring targeting the woman of his dreams, ancient vampires, murderous criminals, his parents, and an FBI agent with a hidden agenda.

Some days, it isn’t easy being an ex-cop.

A Stitch in Time 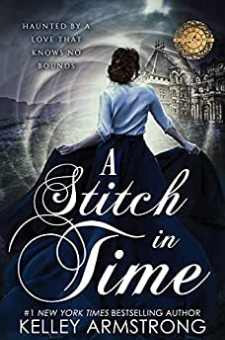 Thorne Manor has always been haunted…and it has always haunted Bronwyn Dale. As a young girl, Bronwyn could pass through a time slip in her great-aunt's house, where she visited William Thorne, a boy her own age, born two centuries earlier. After a family tragedy, the house was shuttered and Bronwyn was convinced that William existed only in her imagination. Now, twenty years later Bronwyn inherits Thorne Manor. And when she returns, William is waiting. William Thorne is no longer the boy she remembers. He’s a difficult and tempestuous man, his own life marred by tragedy and a scandal that had him retreating to self-imposed exile in his beloved moors. He’s also none too pleased with Bronwyn for abandoning him all those years ago. As their friendship rekindles and sparks into something more, Bronwyn must also deal with ghosts in the present version of the house. Soon she realizes they are linked to William and the secret scandal that drove him back to Thorne Manor. To build a future, Bronwyn must confront the past. 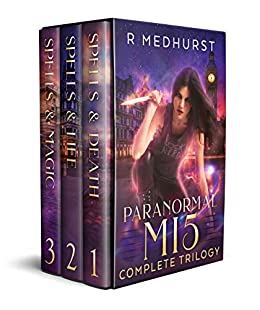 Getting shot wasn’t how I expected to end my Saturday night.

I had always imagined what my obituary would be. Gemma Abbott - that’s me – a witch, a complete book nerd, and an agent for Paranormal MI5, succumbed to the bullet that blah blah blah… nah, I’m not ready to die, which means I have to work hard to live.

When a serial killer leaves a trail of dead bodies in the open for humans to find, I have to work fast to bring him in. With every death of a female witch, the ley line’s power is mysteriously lessening.

Dave, my handsomely nerdy desk friend, is a witch with no magic, but his analysing skills could change the world. Would he be able to help me track down the killer before magic dries up for good? Or, would the killer take us all down with him?

This set contains the whole trilogy. 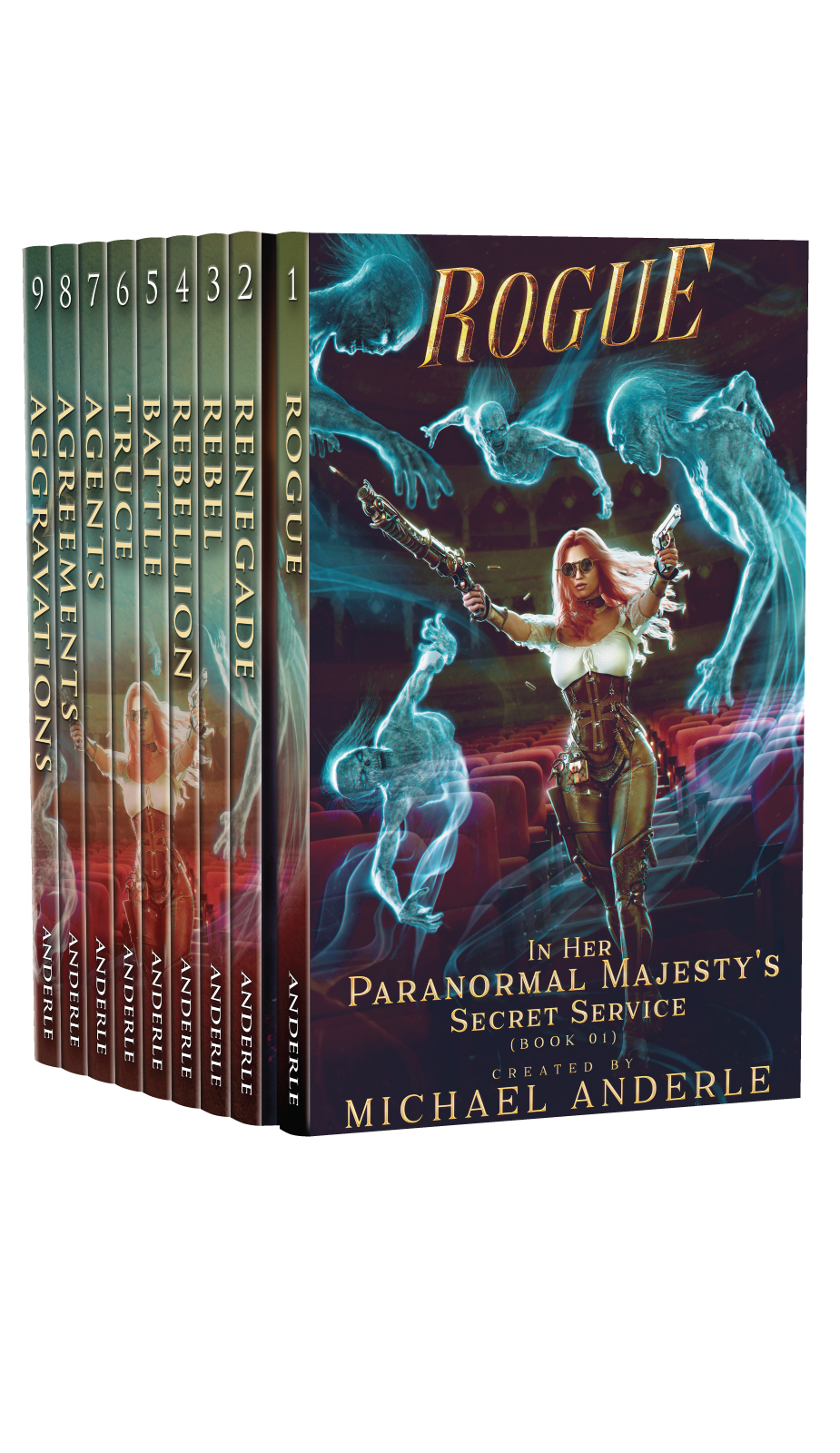 She is crass, has attitude, drinks too much and is the only living agent working for Queen Victoria, the Paranormal Queen. And now she's been sent to America to help stop a paranormal revolution.

Get the complete series - all 9 books - in this omnibus to dive into this paranormal suspense today!

---
In 1901, Queen Victoria passed away, and took over the responsibilities of the Paranormal Court.

When Victoria ascends to the Paranormal Throne, she acquires the help of a human agent, code-named Rogue.

For well over a hundred years, this human has helped settle problems between the normal and the paranormal worlds.

Usually with massive displays of attitude and disrespect.

Now, Rogue has been sent to the Colonies to help stop a paranormal revolution.

Is Rogue over her head, or is someone trying to pull a fast one on her?

Either way, America better be ready, because this Paranormal Agent parties like it's still 1899!

The Lost History of Dreams 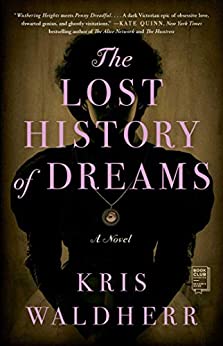 A post-mortem photographer unearths dark secrets from the past that may hold the key to his future in this “sensual, twisting gothic tale…in the tradition of A.S. Byatt’s Possession, Diane Setterfield’s The Thirteenth Tale, and Emily Bronte’s Wuthering Heights” (BookPage).

All love stories are ghost stories in disguise. “This one happily succeeds at both” (Kirkus Reviews, starred review).

When famed Byronesque poet Hugh de Bonne is discovered dead in his bath one morning, his cousin Robert Highstead, a post-mortem photographer, is charged with a simple task: transport Hugh’s remains for burial in a chapel. This chapel, a stained-glass folly set on the moors, was built by de Bonne sixteen years earlier to house the remains of his beloved wife and muse, Ada. Since then, the chapel has been locked and abandoned, a pilgrimage site for the rabid fans of de Bonne’s last book, The Lost History of Dreams.

However, Ada’s grief-stricken niece refuses to open the glass chapel for Robert unless he agrees to her bargain: before he can lay Hugh to rest, Robert must record Isabelle’s story of Ada and Hugh’s ill-fated marriage over the course of five nights.

As the mystery of Ada and Hugh’s relationship unfolds, so too does the secret behind Robert’s own marriage—including that of his fragile wife, Sida, who has not been the same since a tragic accident three years earlier and the origins of his morbid profession that has him seeing things he shouldn’t...things from beyond the grave.

Blurring the line between the past and the present, truth and fiction, and ultimately, life and death, The Lost History of Dreams is “a surrealist, haunting tale of suspense where every prediction turns out to be merely a step toward a bigger reveal” (Booklist). 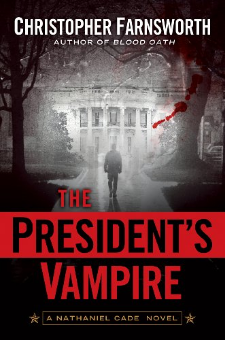 For 140 years, vampire Nathaniel Cade has been bound to protect and serve the United States of America. When an ancient evil is resurrected, the President's Vampire and his human handler, Zach Barrows, must track down its source. The prime suspect is a shady private defense contractor who may be dealing with powers far deadlier than any mortal weapon. So it's up to Cade and Zach to drag the forces of darkness into the light...