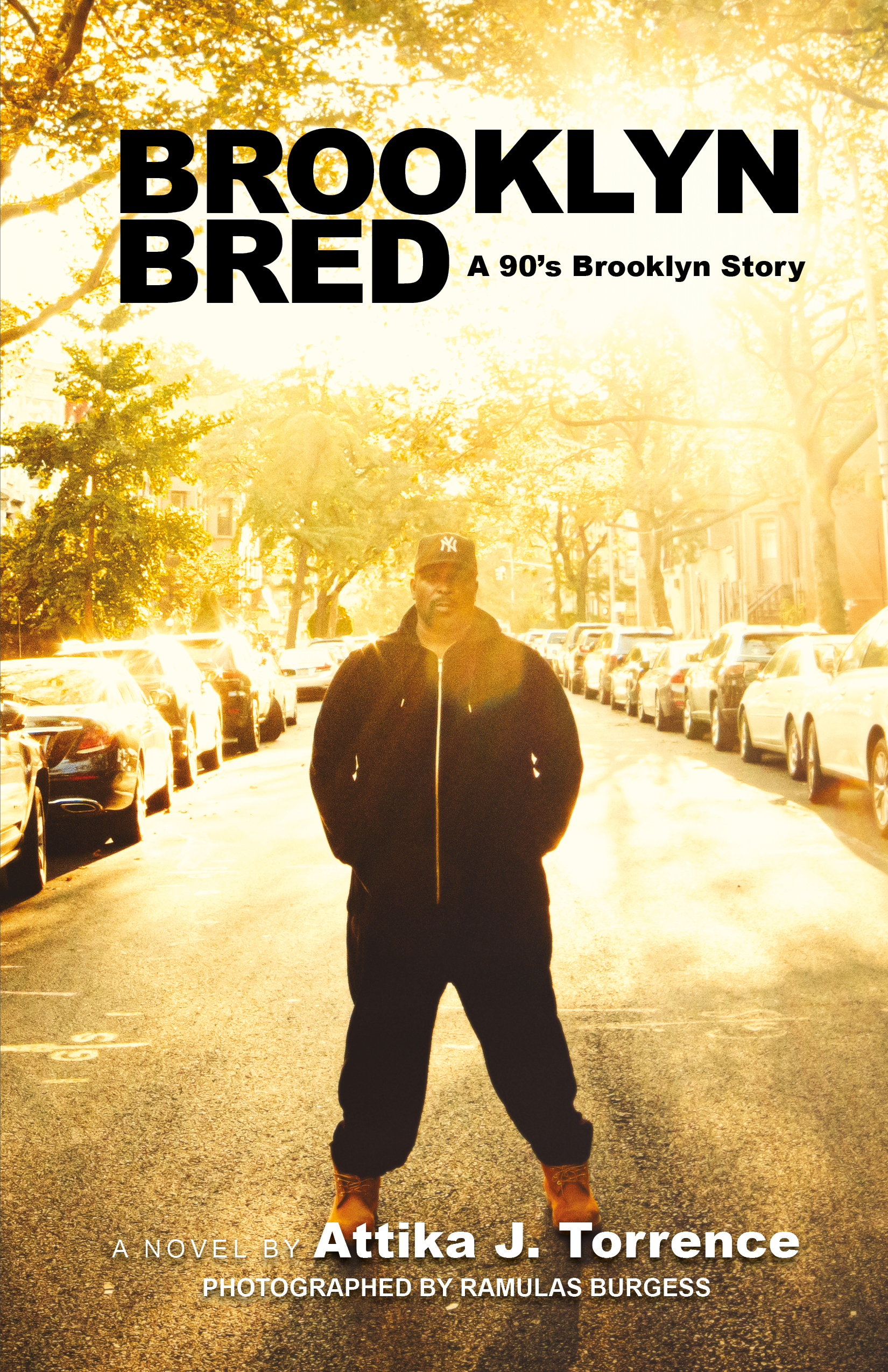 Brooklyn Bred is a series by author Attika J. Torrence. The first of the series is A 90’s Brooklyn Story which is a story about redemption.

Its about a young man in his twenties, during the early 90’s in Bed Stuy, Brooklyn. KING was raised with everything he needed and more. Yet he still fell off track due to the allure of the “get money street life” era in the early 90’s NYC (and throughout many cities in America). Although KING fell off track, with the support of his family, some eye-opening close calls and some really good people in his corner, KING was able to turn his life around for the better while many of his friends’ lives were taking turns for the worst.

Brooklyn Bred is a refreshing look into an era that has defined a genre in American culture, politics, entertainment, films, fashion, music, TV shows and so much more!